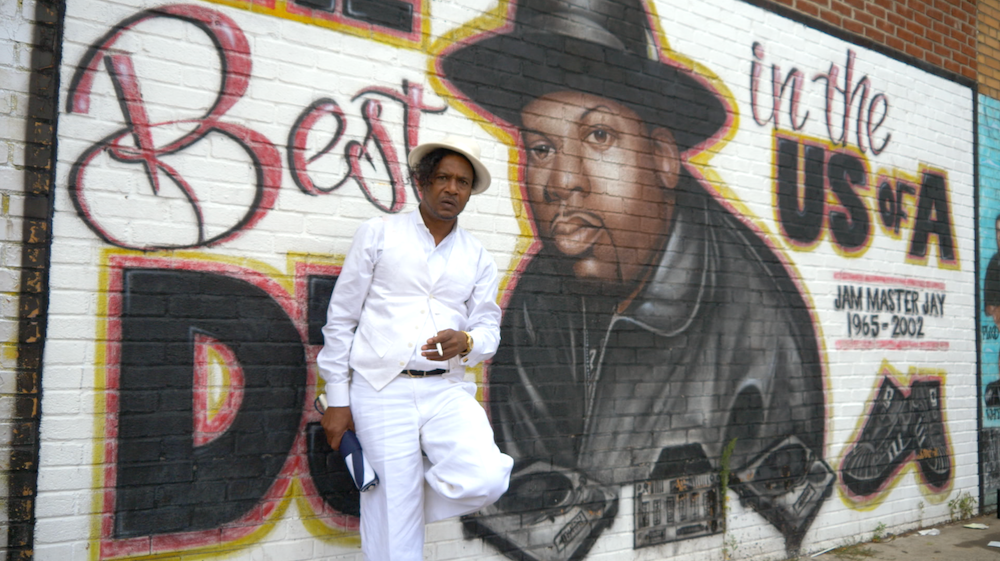 Between the viral pandemic, murderous police, and corrupt politricksters shamelessly fanning the flames of racial hatred, the first eight months of 2020 have been absolutely dreadful. In times such as these, it helps to hear from people who have survived hard times before. People who know what it means when the “Ghetto Red Hot.” People who know that when times get rough, Some tan so back while others Rally back.” People like William Maragh aka the Don Dada aka the Wild Apache aka Super Cat. One of the first dancehall legends to link with hip hop superstars like Heavy D, Puff Daddy, and Biggie Smalls, Super Cat made an indelible impact on both cultures with his charismatic style, rude boy demeanor, and cultural lyrics.

Just in time for Labor Day Weekend in Brooklyn, NY—and elections in Jamaica— Super Cat has joined forces with producer extraordinaire Salaam Remi to release his first new music in over a decade. “Since the ‘90s SuperCat and I have always been able to reason,” says Remi, who’s renowned for his work with artists as diverse as Nas, Amy Winehouse, and The Fugees. “And recently reasoning about the state of the communities and worldwide unrest led to this song.”

The new single, “Push Time”—set to Remi’s adaptation of the Wild Apache classic “Cabin Stabbin”—speaks eloquently to the political climate which surrounds us. The song will be featured on Remi’s upcoming LP Black on Purpose which also features Nas, Jennifer Hudson, Case, Teedra Moses, Bilal, Busta Rhymes, Chronixx, Spragga Benz, MuMu Fresh, and Doug E Fresh along with more from Black Thought, Stephen Marley, Cee-Lo Green, and Anthony Hamilton. As Mr. Maragh once told me, “It’s not like we just get up this morning and start [to] sing about gun. It’s something that we LIVE through and survive, and who didn’t survive DIE, and who didn’t die, go to prison.”

Super Cat has had to learn the hard way, but he’s vowed to share the fruits of his experience so that others will not make the same mistake twice. “I & I graduate from GHETTO-ology,” he says. “In my time I had to stop go to school because the politics friction was breaking out in the school. Even TEACHER was shot in the school compound. Guns was swinging around like crazy. It’s not that we go to rude boy school and groom to become rude boy,” says Cat. “Rudeboy ting it come to WE in the ghetto.”

Check out the new video, shot in the streets of Hollis, Queens under the watchful eye of Hip-Hop angel and area legend, Jam Master Jay, along with Tenor Saw, and Nico Demus, and the whole of the DJ in shut-eye country. Respect in all aspects.