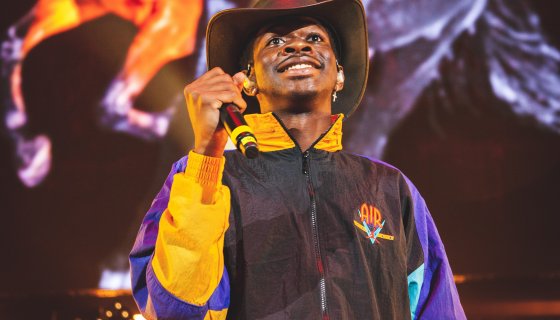 When it comes to the Super Bowl, the big game featuring the NFL’s two best teams from their respected conferences isn’t the only reason folks tune in every year. The commercials or “big game ads” are also a pretty big deal as well, and quite a few of them have hit the web already ahead of Sunday.

Running an ad during the NFL’s big dance could cost almost $6 million, so you usually expect companies to go all out for their 30-second spots in the hope of entertaining and luring new customers. We often would have to wait the day of the Super Bowl to see them, but that seems to be no longer the case with them now hitting the web early assumingly to see early reactions to them.

This year’s big game spots feature the usual suspects as well. battling actor Sam Elliott in a dance-off for Doritos, Ellen DeGeneres, and Portia de Rossi for Amazon, wondering what life was like before Alexa. To help sell its new seltzer, Bud Light is taking things a step further by allowing users to choose from two spots starring Post Malone that will air on during the game.

There are some newcomers as well, Facebook enlists the help of comedian/actor Chris Rock to help push Facebook Groups. Things will also get a bit political thanks to political ads running from both Democratic presidential candidate, Michael Bloomberg and our current impeached president, Donald Trump.

There is even a PETA head-scratching -inspired ad focusing on #EndSpeciesism that features animated animals taking a knee to the national anthem. According to the organization, the NFL “squashed” the spot because of its use of the black-balled quarterback’s protest.

Hollywood will also be involved as well, trailers for both the new Spongebob movie, Sponge on The Run, and , the sequel to the groundbreaking sci-fi/horror film will also air during the game. We won’t be shocked if the latest Fast and Furious movie, , also pops up during Super Bowl LIV.

There are many others as well, you can watch them all in the gallery and let us know which ones you like and didn’t care for in the comment section below.

3. Facebook Groups: Chris Rock is Ready for Lift Off! I Super Bowl 2020

4. What did we do before Alexa?

9. The Avocados from Mexico Shopping Network | Avocados From Mexico