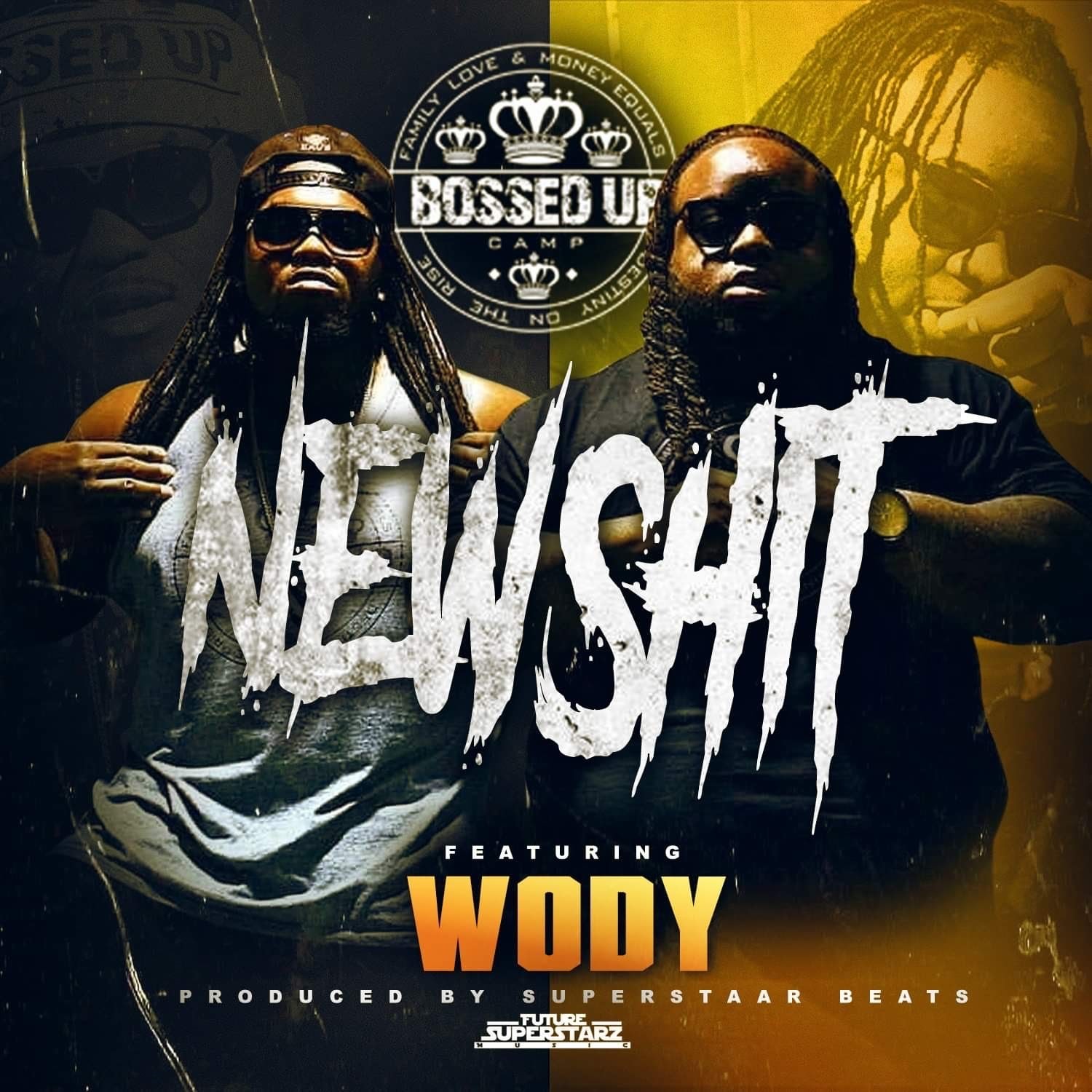 Straight outta Suffolk, Va, Bossed up Camp’s rap duo Hollywood Quis and B Menace have joined forces with Wody to deliver a powerful joint titled “New Shit.” As its title suggests, “New Shit” is a major artistic proposition in all senses of the term. Innovative, sharp, and yet keeping in its essence the best traditional Hip-Hop out there, “New Shit” is a complete act that establishes Bossed Up Camp as one of the rising rap groups in the US, especially on the east coast where they have toured multiple times and acquired a large following that today serves as a solid base for them to take their career to the next level. Their signature sound and lyrics reflect their childhood growing-up in Suffolk, as well as their early adult lives encountering the many obstacles and tough situations witnessed living there. Stream “New Shit” down below, and support Bossed Up Camp on IG.