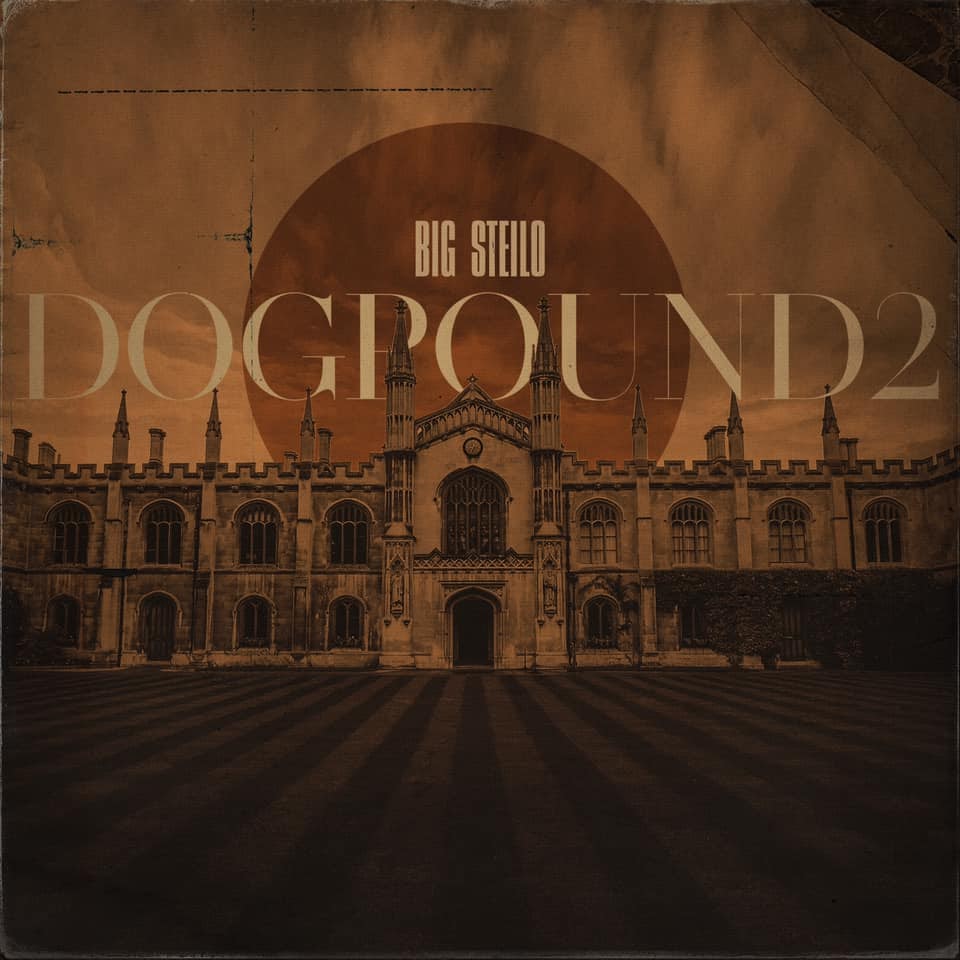 Big Steilo’s overflowing creativity and style can be witnessed on his new single “Trenches,” one that comes to the public shortly after his latest masterpiece “Critical” was dropped on their airwaves, and paired with a great music video.

The St Louis rapper has also announced the release of his upcoming album Dogpound 2, the second part of his successful record Dogpound dropped a couple of years ago. His honesty and incredible fusion of classic Hip-Hop with trap and conscious rap harmonizes for the perfect listening experience, while his flow is one of the smoothest and most addictive we’ve heard in a long while. All of his releases have been critically acclaimed and serve as true artistic acts, while we impatiently await his next move. Success and fame are on the horizon.