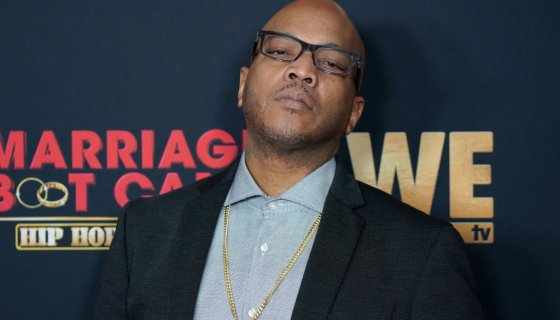 In recent weeks, the efforts of the movement have been concentrated in major American cities in the wake of the murders of George Floyd, Ahmaud Arbery, and Breonna Taylor among others. poised some thoughts regarding the fundraising efforts of BLM Twitter, which is a continuation of recent speculation that donations made to the organization have been reportedly difficult to track.

Styles, one of the most active rappers on Twitter, used his platform as he often does to engage with the public and to ponder thoughts as he sees fit. On June 11, the Lox rapper wrote, “Where is the money being donated going ? Who is the treasurer of blm ? Do they have leaders in every city they contact ? Is it a board ? and where are the headquarters located?”

In a later tweet, Styles wrote, “How can one person fund blm and antifa sh*t ain’t right.”

Styles was referencing George Soros, the investor who many have alleged poured funds into the Black Lives Matter’s initial efforts and is also alleged to be behind antifa, although neither fact has been officially proven.

Black Lives Matter was founded by Patrisse Cullors, Alicia Garza, and Opal Tometi in 2013 in the wake of the death of Trayvon Martin in Sanford, Fla. Since then, BLM has erected chapters nationwide, including Washington, D.C., New York, Philadelphia, Los Angeles, and other major cities.

BLM came under criticism by other by activist Ashley Yates, who said the Black Lives Matter network has not helped push forth one piece of productive legislation or funded any of the local chapters in the past six years.

“Again: please stop giving money to BlackLivesMatter Network. By their own admission, they have no staff and no infrastructure. [I]n 6 years they’ve not produced a single community program, sponsored a single piece of legislation or financially supported a single chapter,” Yates tweeted on June 8.