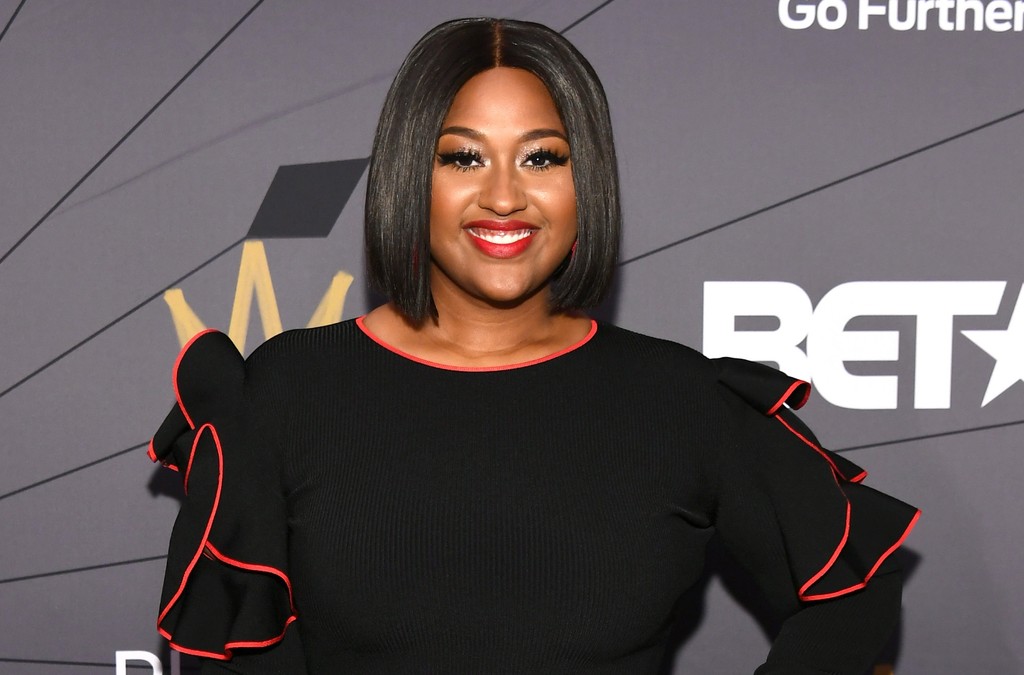 The singer-songwriter pours her heart out on the somber single.

Jazmine Sullivan is back! The Philly born singer-songwriter surprised fans with the release of her new single, “Lost One,” on Friday (Aug. 28).

Sullivan didn’t give much notice, officially announcing the track hours before its release much to the excitement of her loyal fans base who have been awaiting a new music.

The somber-piano ballad hits all the right notes, as Sullivan gets candid about trying to make amends after a breakup.

The 33-year-old songstress released her debut album, Fearless, in 2008, followed by her sophomore effort, Love Me Back, in 2010. After a five-year music hiatus, Sullivan returned with 2015’s Reality Show.

In the years since releasing her third album, Sullivan has opened up about battling depression and breaking free from an abusive relationship. In a 2017 interview with XO Necole, she discussed reclaiming her happiness and speaking positive mantras over her life.

“It makes the quality of living so much better, when you just appreciate where you are,” she said at the time. “Even if it’s not the best, even if you’re having hard times, just appreciate the fact that you’re here.”Stream “Lost One” below.