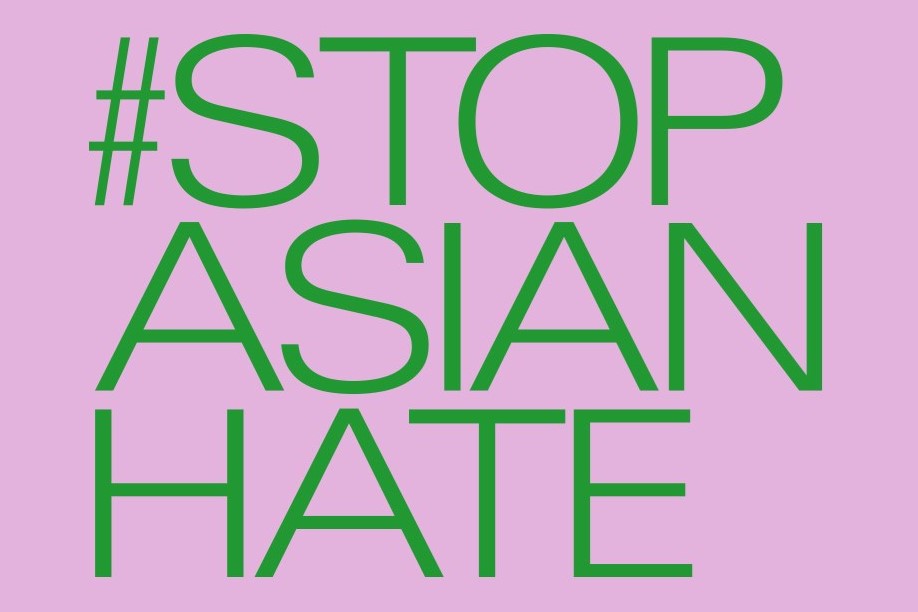 The pandemic has seen a sharp increase in anti-Asian hate crimes – now, designers and influencers are using the hashtag to share information, personal stories, and guidance on how you can help

Amid an alarming uptick in anti-Asian hate crimes, the #StopAsianHate movement is bringing together figures from across the fashion industry to help fight back against racist attacks. Notable Asian-American designers, influencers, editors, and businesspeople have rallied behind the hashtag in the last week, spreading awareness about the crimes and sharing personal stories (many of which are tied to the coronavirus pandemic).

Since the beginning of the pandemic, discrimination, harassment, and violence against people of Asian descent has risen at a shocking rate. The reporting database Stop AAPI Hate – which was formed in response to the rise in racial violence – says that it received more than 2,800 accounts of anti-Asian hate between March 19 and December 31 last year. According to NYPD data (via Time), 2020 saw hate crimes targeting Asian communities jump 1,900 per cent in New York City.

In the UK, racism against people of east and southeast Asian descent also soared, with the Met Police recording a total of 457 related crimes between January and June. “There has been an undercurrent of racism since the coronavirus outbreak,” one Londoner told Dazed as COVID-19 hit the country, while others reported being verbally harassed or refused service.

Michelle Lee, editor in chief at Allure, addresses this “disturbing rise” – which has continued into 2021 – in a video posted to Instagram February 16. “I’m asking for your help to stop Asian hate,” she says, adding: “a lot of this has been caused by misplaced hate, and anger, and frustration over the pandemic, to the point where our elderly are being attacked randomly.”

Lee also lists several recent crimes tied to anti-Asian discrimintation, writing in the caption: “Just in the past six weeks, 84-year-old Vicha Ratanapakdee was killed in SF, a 91-year-old man was shoved to the ground in Oakland’s Chinatown, a Filipino man was slashed on the subway in NYC, and the list goes on.”

Another #StopAsianHate video posted by Lee brings together more Asian-American designers and influencers – including Susie Lau, Prabal Gurung, Phillip Lim, and Tina Leung – who call for action over disturbing clips of what appear to be racially-motivated assaults.

“Today I along with some very vocal Asian-American friends in fashion are taking a collective stand against the tidal wave of violent hate crimes against Asian Americans,” says Lau (AKA Susie Bubble) in a statement posted to Instagram. “The situation is a little bit different in the UK,” she notes, though she describes a: “buildup of more latent, insidious discrimination against people of East Asian descent.”

Others calling for an end to anti-Asian violence and hatred include fashion blogger Bryanboy and fashion editor Aya Kanai, who shares an infographic alongside video of her parents in a vintage Issey Miyake editorial.

Besides spreading awareness about the wave of anti-Asian hate crimes since the outbreak of the pandemic, many of these posts highlight underlying racism and ongoing myths, which the virus has only exacerbated. Among these is the “model minority myth”, a stereotype that suggests those that quietly integrate in society, without expressing their difficulties, will be more readily accepted.

In a list of things you can do to help, Lee suggests ending the model minority myth, as well as publicly speaking up about discrimination against Asian Americans, donating to AAPI organisations, and supporting local Asian businesses.

Read more information from the #StopAsianHate campaign in the infographic below.