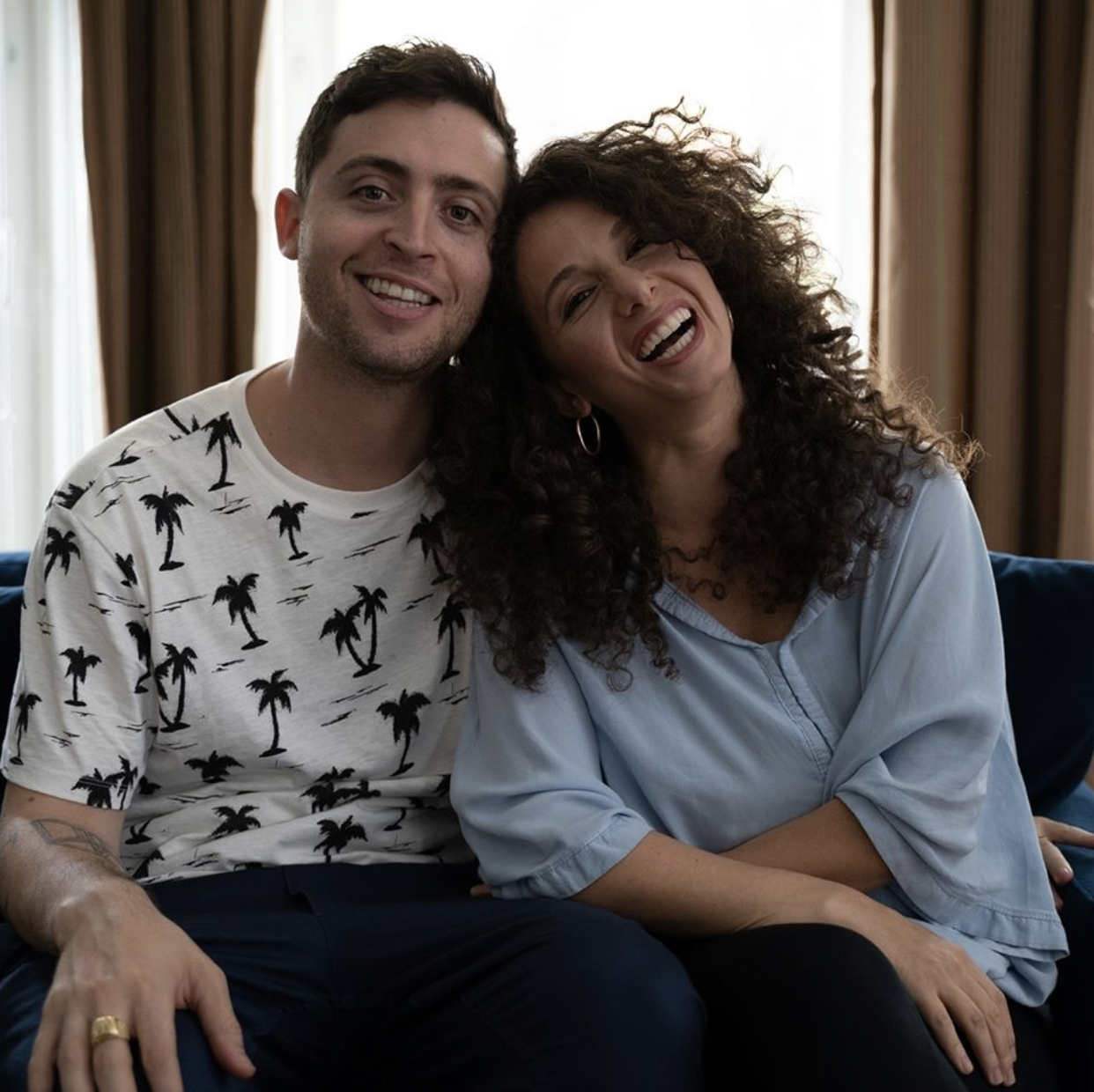 Brianne Berkson and Miguel Gluckstern, also known as BriGuel, have just dropped a new music video, entitled ‘No One Really Knows.’ The NYC couple duo released their latest song to shed a light on the challenges we are currently experiencing around the world. The artist couple attempt to shine light on not worrying too much about everything that is occuring. Just take it today by day and really focus on the little things in life, for we don’t know what will happen tomorrow. This is the second hit the couple has launched with a concentration on their holistic and consciousness mindful thinking. Previously, BriGuel released another thought provoking hit and documentary called ‘The Difference.’

On ‘No One Really Knows,’ the duo has once again collaborated with passionate rapper, Andres Gonzales and created another one hit wonder. In the song, the duo elaborates on the fact that worrying too much will not help in the challenging situation you may be situated in right now. One way to overcome worrying is to calm your mind and see the world more clearly.