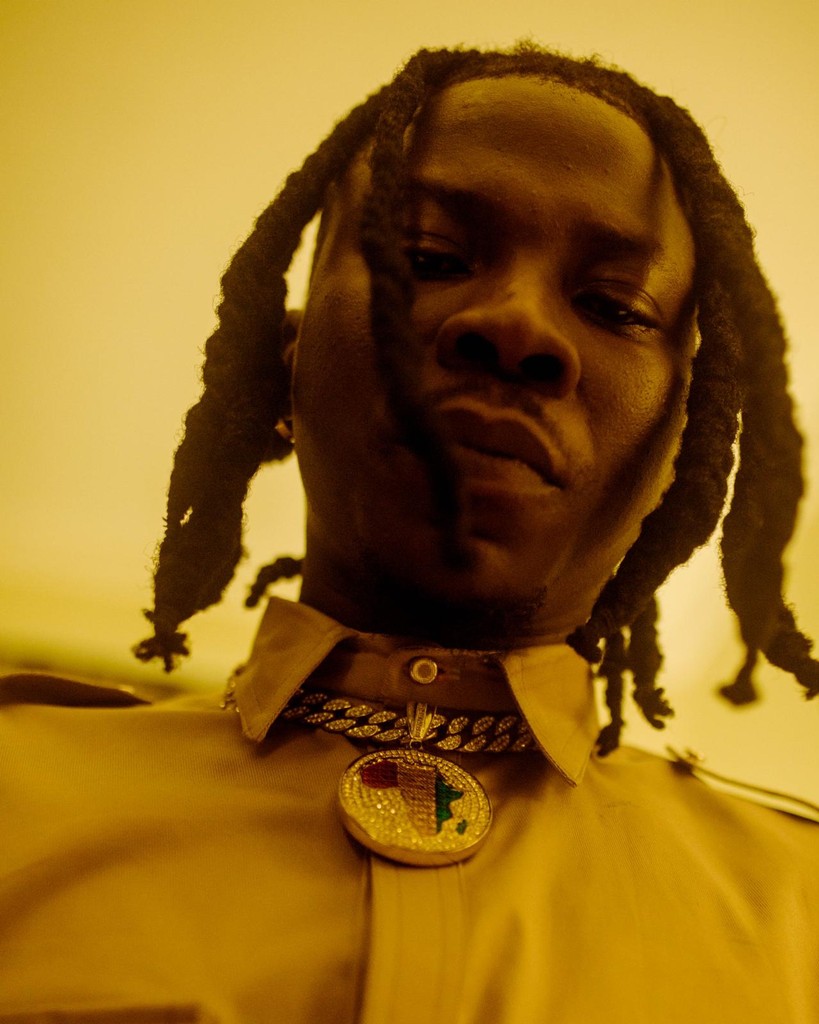 Stonebwoy had nothing much to prove when he and his entourage—known as the BHIM Nation—rolled up on a fleet of motorbikes this past weekend to a highly anticipated battle with fellow artist, Shatta Wale, his biggest rival for the title of Africa’s Dancehall King. Stonebwoy has come a long way since his humble beginnings in Ashaiman, a seaside town on the outskirts of Accra, the capital city of Ghana.

The internationally renowned West African artist developed his own distinctive musical style, which he describes as Afro-Dancehall, fusing Jamaican dancehall and patois with Afrobeats, hip hop slang, and the local dialect Ewe. He established his own independent company, the Burniton Music Group, as well as a charitable organization, the Livingstone Foundation. He’s also earned numerous accolades over the course of his career. He was named Best International Act at the 2015 BET Awards. He has won several Ghana Music Awards, including Artist of the Year. He collaborated with Morgan Heritage on the group’s Grammy-nominated 2017 album Avrakedabra and recorded singles with many of Jamaica’s top dancehall artists, including Grammy-winners Sean Paul and Beenie Man. His latest album, Anloga Junction, features a hit collab with NUEVO cover artist Keri Hilson as well as Nasty C, a South African rapper who signed to Def Jam in March.

Stonebwoy entered the clash arena wearing a full-face gas mask, leaving no doubt that he was taking this competition very seriously. Sponsored by Ghana’s Ministry of Health and broadcast by Asaasse Radio in Accra, the virtual clash between him and Shatta Wale was designed to raise proceeds to “crush COVID 19″—but Stonebwoy’s mask was more suited for mortal combat than preventing Coronavirus. The first of the 40 songs he unleashed against his nemesis was a hard-hitting new freestyle called “Blaze Dem.” Shortly after the clash, Stonebwoy released a music video for the track, featuring visual highlights from the hard-fought battle against Shatta, which has been compared to the epic Verzuz clash between Beenie Man and Bounty Killer.

Best known to international audiences for his appearance on “Already,” a Major Lazer–produced from Beyonce’s album Black is King, Shatta’s provocative style included theatrics, personal insults, and throwing money all over the stage. Stonebwoy, on the other hand, let his melodies, lyrics, and big tunes do the talking. You can watch the full battle here, and stay tuned for Stonebwoy’s live chat with Reshma B of Boomshots today at 2 pm ET / 6 pm GT on NUEVO’s Instagram Live.