The Apron boss’ new record Bloodline is an 808-heavy affair.

London producer Steven Julien (aka FunkinEven) has announced his first solo release since 2016’s excellent Fallen. Titled Bloodline, the six-track mini-LP is a nod to the influence his family on his music and also a tribute to late Roland founder Ikutaro Kakehashi, whose iconic instruments helped shape modern electronic music.

Released in April on Julien’s Apron label, each the six tracks features a Roland TR-808 drum machine in some way. As with 2016’s Fallen, the mini-album shifts between jagged, acid-soaked club tracks and lighter, jazzier moments – though it rarely loses sight the dancefloor. 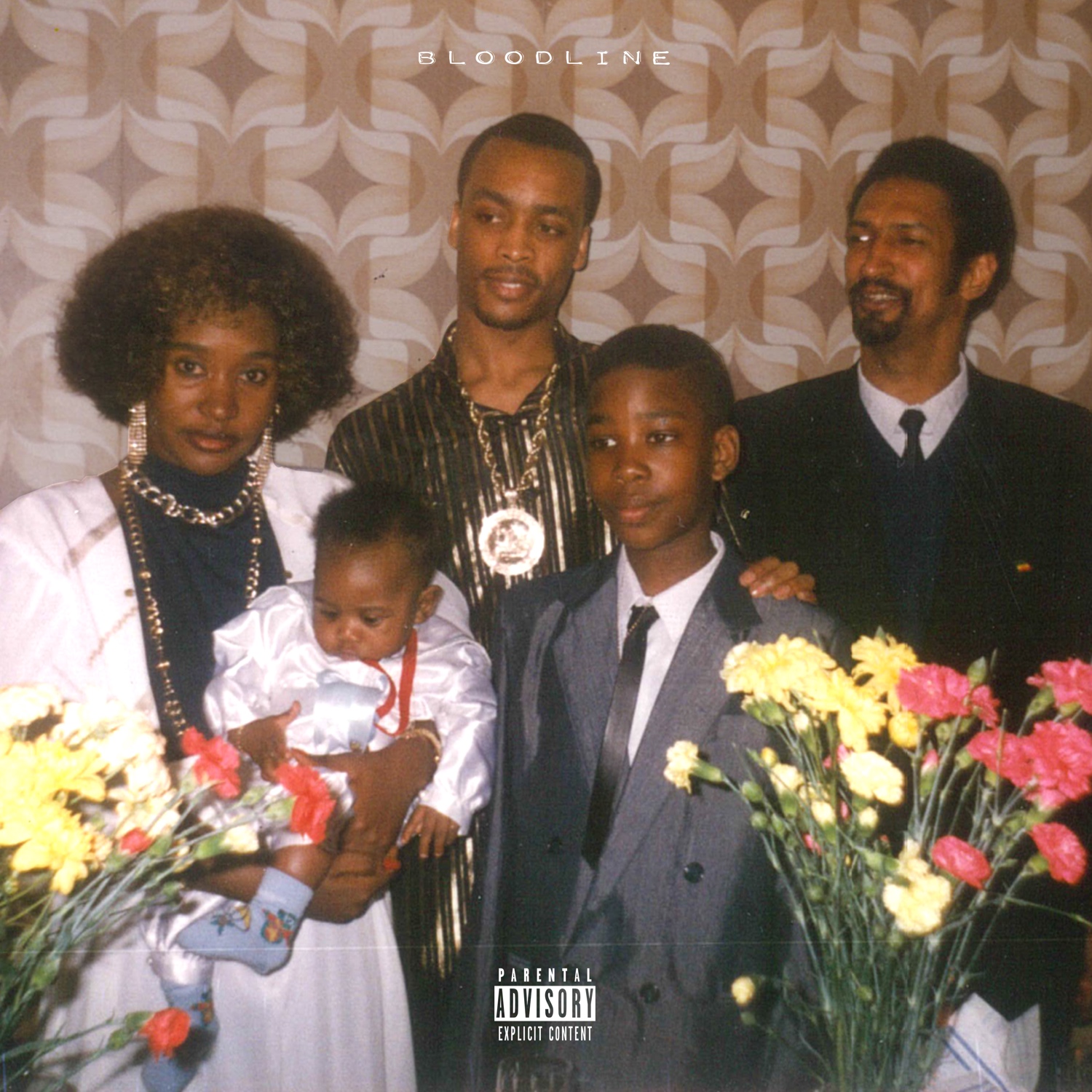 “I grew up around music 24/7 with some my uncles being in the system culture and others being MCs and dancers,” Julien tells FACT over email the LP’s title. “This influenced me to try all it – MCing, dancing and now obviously DJing – but on a deeper one I’m also talking about rhythm from tribes in Africa and natives from the Caribbean which streams through the family bloodline.

“Rhythm’ in the drum programming I produce ain’t coming from just me, it comes from a long line ancestors.”

As Julien explains, Bloodline is the first project he’s recorded using a set new outboard gear that he believes has helped him engineer his music to a higher level than before.

“It defo feels more in your face sonically and also three dimensionally,” he says. “I think the first two tracks are dark so that might give you an impression that the whole record is dark, but it defo gets lighter and more musical as it goes along till the end – Fallen was the opposite, it started light and then got darker plus it’s twice as long. Yes, maybe it can bang in the club more than Fallen but for me I still love listening to it cozy at home.”

As part his tribute to Roland founder Kakehashi, who died last year at the age 87, there’s lots Roland gear on Bloodline, but it’s the 808 that Julien is most attached to.

“That thing just makes hits (hits you in the right places),” he says. “I love driving it hot into mic preamps – it sounds beautiful thru a Tt ATB mic pre and a Neve 517 mic pre – this is how I recorded track three ‘Bloodline’], I ran the whole TR-808 into one channel then turned the Tt mic pre knob all the way up! Then a sprinkle the Roland Juno for the pads.

“Big up Ikutaro Kakehashi for making this possible,” Julien adds. “The music industry today period is run by his sound creation, whether it’s stware or drum machines the 808, pop or underground.”

Bloodline appears to be the start a busy period for Julien. He’s working on “two to three more records” from himself for release on Apron and “a remix for someone else”. He’s also planning on releasing music from “Brazil to Berlin” on Apron, including a “prog-rock, p-funk, jazz fusion project” he’s been playing on his NTS show. “Shit’s crazy, he says.”

Bloodline is released in April on Apron. Listen to clips above and pre-order the vinyl at Bandcamp.