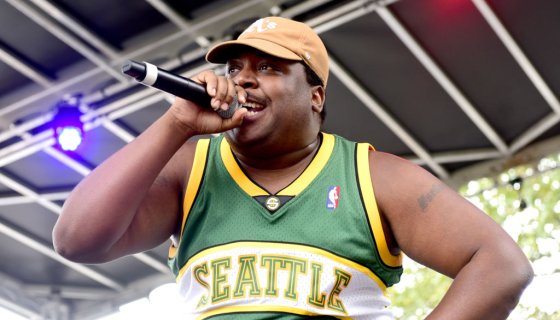 Injury Reserve, a Hip-Hop trio out of that amassed a loyal fanbase after years toiling within the underground, has suffered an unfortunate loss. Stepa J Groggs, one of the rappers in the three-man crew, has died.

Stepa J Groggs was born Jordan Groggs and became affiliated with Nathaniel “Ritchie With A T” Ritchie after working at a VANS store that Ritchie’s mother owned. Their producer, Parker Corey, joined the crew, and they made it official in 2014 with the release of their first EP, Cooler Colors. In 2015, Injury Reserve dropped their first mixtape Live From The Dentist Office, which was recorded at a dental office owned by Corey’s grandfather.

In 2019, the trio dropped their self-titled debut studio album with features from Amine, Freddie Gibbs, JPEGMAFIA and more, amassing a solid bit of positive press for the project’s varied production and direction.

Injury Reserve shared the news with their fans social media and also announced that a GoFundMe to support Groggs’ children was also enacted.