The album’s first time on vinyl in over 20 years.

Stars Of The Lid, the beloved drone duo Brian McBride and Adam Wiltzie, have announced a vinyl reissue their second album, 1996’s Gravitational Pull Vs. The Desire For An Aquatic Life.

Originally released on Sedimental, Gravitational Pull will find a new home at the duo’s longtime label Kranky marking its vinyl pressing in over 20 years. Today you can revisit the gorgeous closer ‘Be Little With Me’.

Though SoTL have not released a new album since 2007’s Stars Of The Lid And Their Refinement Of The Decline they have been quite busy. They reissued that album and its predecessor, The Tired Sounds Of Stars Of The Lid, on 3xLP in 2015. In 2016, the duo debuted new music while on tour and Wiltzie released the soundtrack album Salero.

Look for Gravitational Pull Vs. The Desire For An Aquatic Life on March 30 Kranky. Order it here and look at the artwork and tracklist below. 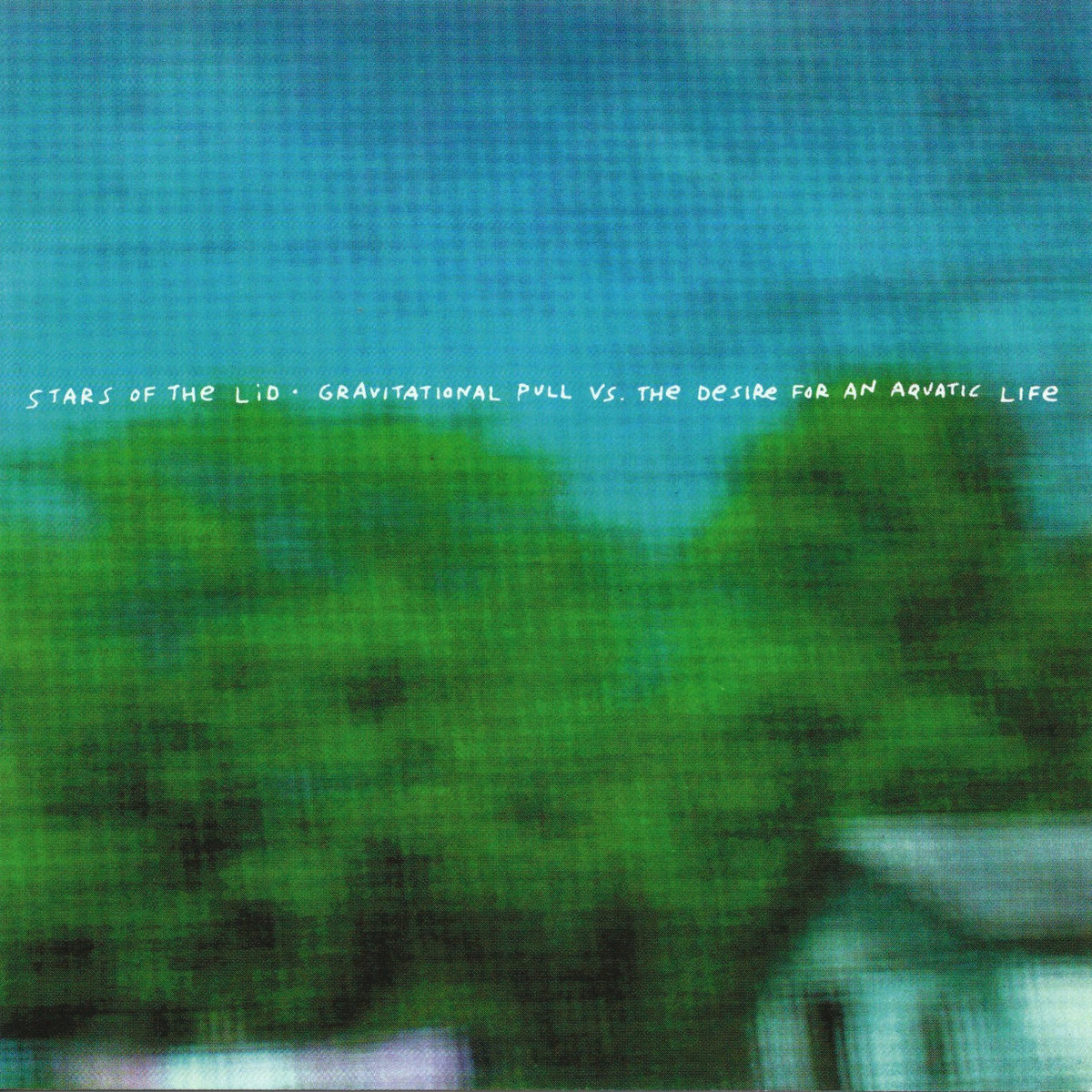