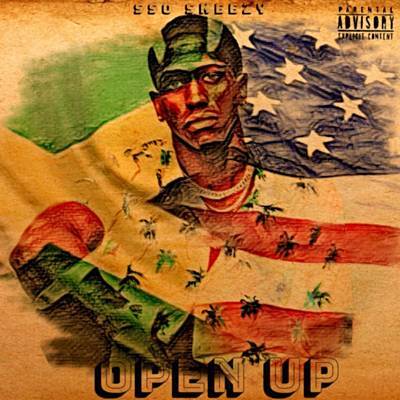 Atlanta native Hip-Hop artist SSO Sneezy just released a full album, Open Up, including a flawless track titled “I’m On” with Lil Baby as a featured guest, and best known for his singles “Drip Too Hard“, “Yes Indeed“, “My Dawg”, “Freestyle”, “Close Friends”, “Woah“, and “Sum 2 Prove.” Sneezy is not your usual rapper, as he fills his signature sound with unique chill-out vibes and warm instrumental lines.

Following Wit dropped in 2018, Open Up is a great proof of the young artist’s evolution in the game, and if on top of it Lil Baby is on board, we know we are about to sonically witness something really special happening right there. Open Up is home to seven joints and perfectly blends the best of both traditional Hip-Hop with its latest and trendiest versions, which showcases SSO Sneezy’s respect for his elders, their legacy, but also his impressive creativity and visions regarding the kind of music he strives to share with his expanding fanbase.