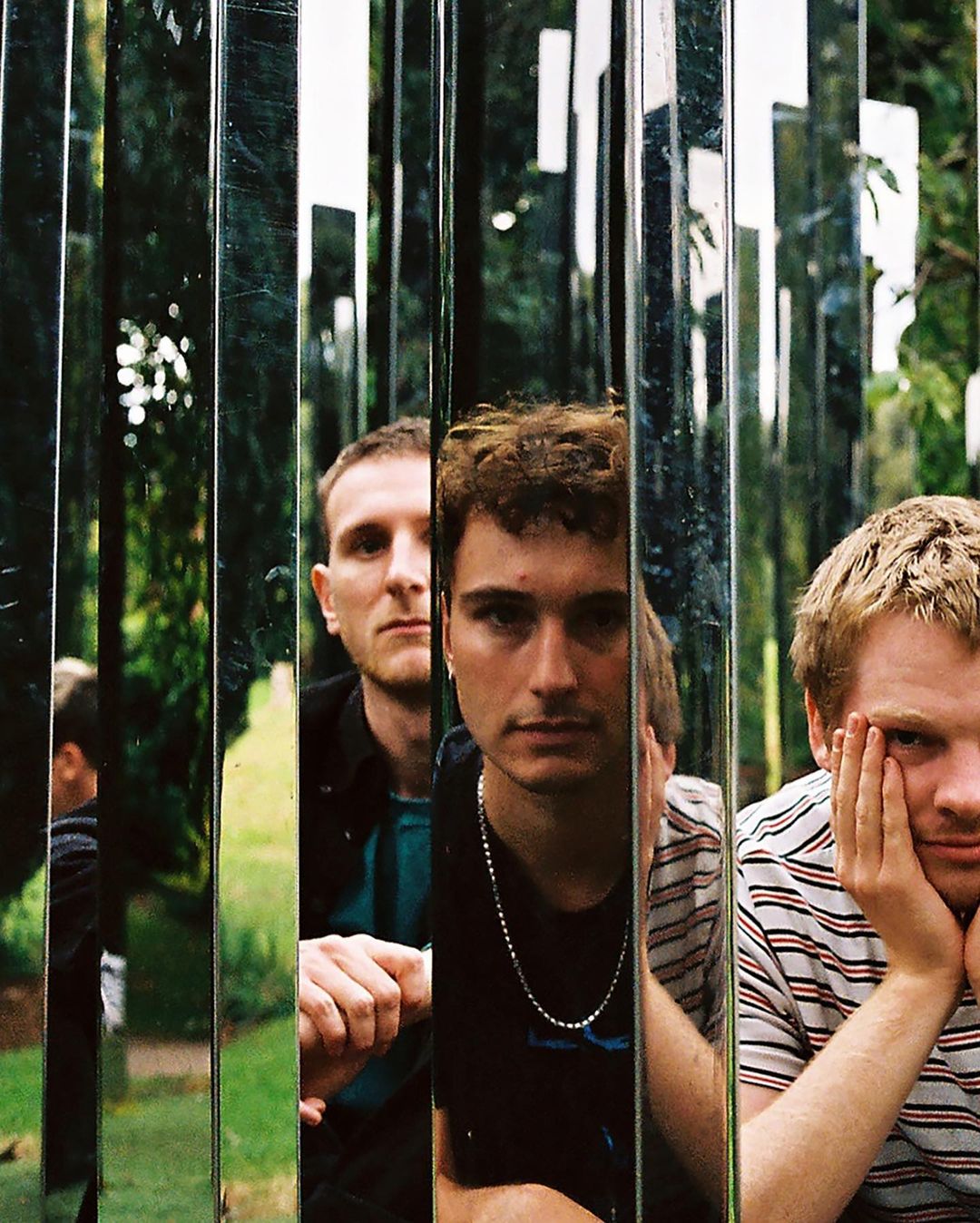 The Bristol five-piece band, Squid, has obtained from labeling since their breakout single “Houseplants.”

While some have dubbed them as avant-punk, it does not take much listening to them to realize they are far different. Rather than the spoken word reminiscent of Slint, Squid’s lead vocalist and drummer Ollie Judge is truculent. With their new single, “Narrator,” Squid also declared the release of their debut album “Bright Green Field” on the 7th of May.