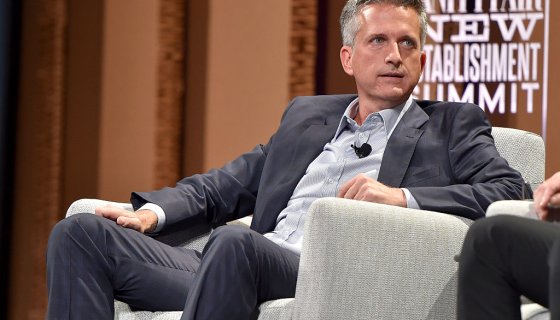 Spotify is looking to make in a big splash in the sports podcast world. The streaming giant officially announced yesterday (Feb.5) that it was buying digital media company, The Ringer, with the hopes of accomplishing that goal.

Rumblings of the Swedish streaming giant buying The Ringer were first reported by The Wall Street Journal back in January, but now it’s official. With the purchase, Spotify will acquire The Ringer’s portfolio of 30-plus podcasts that average more than 100 million downloads a month. Also, Spotify will benefit from the digital media company’s website, stable of writers, documentary suite, a book publishing deal, and YouTube content.

With the acquisition of The Ringer, Spotify is looking to make its mark in the sports podcast world due to the fact how lucrative sports and its reach across other mediums like television, , websites, radio, and more. During a recent earnings call, Spotify’s CEO, Daniel EK pretty much confirmed his company’s ambitions to be a juggernaut in the sports podcast world by stating:

“What we really did with The Ringer, I think, is we bought the next ESPN.”

The financial details as far as how much money was thrown out there were not disclosed, but we won’t be surprised if Spotify spent some serious cash. The Ringer joins the streaming giants three other podcast companies it , Parcast, and Anchor. Spotify also has exclusive programming and partnership deal with the Obamas’ production company, Higher Ground.