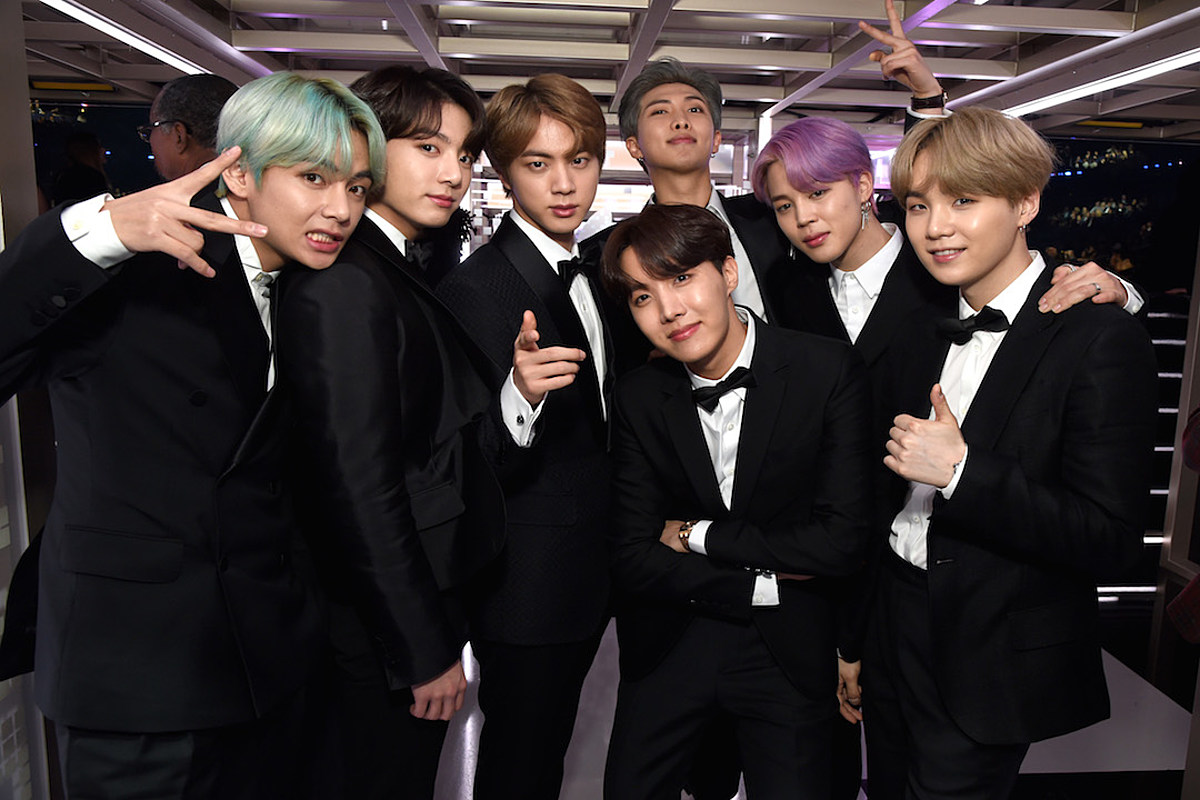 South Korea’s National Assembly passed a new bill to amend the Military Service Act on Tuesday (December 1), stating that a pop artist can postpone military service upon the culture minister’s recognition that he has dedicated to elevating the national reputation.

South Korean men must enlist in the military once they turn 28, if they haven’t done so already. One’s original career is put on hold until the military service is completed. Two of the members of the group, Jin and Suga, will soon turn 28, which would mean they would have to leave BTS at the height of their career to join the military.

Lawmakers introduced the revision of the Military Service Act in September, after BTS became the first-ever South Korean group to top the United States Billboard Hot 100 singles chart with the song “Dynamite.”

Under the revised law, K-pop entertainers who have received government medals for helping spread or elevate the country’s ​cultural influence around the world can apply for deferment of their military service, The New York Times explained. All seven members of BTS meet that requirement, as they were awarded the medal in 2018.

“It is prime time for K-pop idols in their 20's to perform and meet with fans, so the military enlistment is an obstacle for not just the artist himself but also the management company in making marketing plans,” K-pop columnist Ha Ja-Keun told ABC News. “Knowing that they can postpone until 30 will definitely loosen the emotional anxiety over military conscription.”

In 2019, BTS’s Jin acknowledged the importance of military service, saying, “As a Korean, it’s natural. And some day, when duty calls, we’ll be ready to respond and do our best.”

Other major pop K-pop groups have temporarily disbanded or changed lineups as members joined the military, such as Big Bang, who had 18 number 1 singles in South Korea but went on hiatus in 2018.

The change in the South Korean law has effectively, and thankfully, extended the lifespan of BTS.