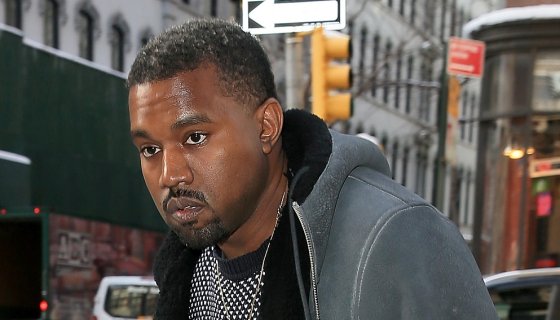 In recent days ‘s been making waves by suddenly announcing that he’d be running for President in November, supposedly having retracted his support of Donald Trump, and even

Though this seems like normal behavior these days given Yeezy’s past actions in recent years, TMZ is reporting that his family and friends are worried that Kanye is going through a serious bipolar episode at the moment which has him all over the place. Though it seems like Kanye’s really off his rocker (no shots), those who know him say this is actually an annual outburst that tends to subside on its own.

Our sources say his family and those close to him are worried, but they believe things will stabilize as they have in the past. The problem here, we’re told — Kanye’s proclamations are causing problems.

As for those fears that Kanye is dead serious about running for the highest office in the land, some in his circle doubt that he’ll actually end up hitting the campaign trail anytime soon.

Others are much more skeptical, and that skepticism likely grew in the wake of Kanye’s wide-interview with Forbes … in which he dumped Trump, slammed Biden, revealed he’s running as part of a new party called the “Birthday Party,” claimed he had COVID-19, pushed an anti-vaxx narrative and talked a lot about God.

We’re not sure whether Kanye needs new meds, a psychiatrist or a hug from someone who actually loves him at this point, but the man needs some kind of help before he ends up turning one of his Sunday Service sessions into a scene out of The People’s Temple, or something.