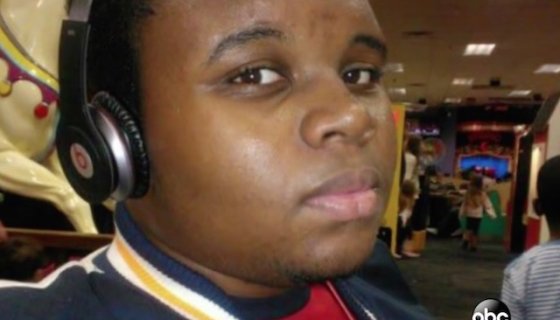 The fight for justice for has come to a devastating end after a grand jury the officer responsible for his death for the murder.

On Thursday (Jul 30), six years after the incident that resulted in the sparked protest around the globe, a county prosecutor announced Thursday that his office will not charge for the murder after reinvestigating the case.

“Although this case represents one of the most significant moments in St. Louis’s history, the question for this office was a simple one: Could we prove beyond a reasonable doubt that when Darren Wilson shot Michael Brown, he committed murder or manslaughter under Missouri law?” St. Louis County Prosecutor Wesley Bell said during a press conference. “The answer to that question is no.”

Wilson shot Brown, who was not armed, after a struggle ensued when Wilson stopped Brown on a Ferguson street. said the officer fired his gun while Brown’s hands were in the air. Wilson has said Brown attacked him, and he feared for his life. While Prosecutor Bell states that there was not enough evidence for a conviction, he added that the lack of evidence .

“I also want to be clear that our investigation does not exonerate Darren Wilson,” Bell said. “There are so many points in which Darren Wilson could have handled the situation differently, and if he had, Michael Brown might still be alive.”

Despite his personal stance on the case, Bell states that trying to obtain a federal charge without proper evidence, regardless of the circumstances, makes it extremely difficult to build an ethical case, before adding that because he couldn’t prove that Wilson committed the murder heinously without reasonable doubt, he ethically was unable to make the charges stick.

“But that is not the question before us. The only question is whether we can prove beyond a reasonable doubt that a crime occurred,” Bell continued. “The answer to that question is ‘no.’ And I would violate my ethical duties if I nonetheless brought charges.”

Although no criminal charges will be filed, won their Wrongful Death lawsuit against the city of Ferguson after the city decided to agree to an undisclosed settlement amount. While details of the settlement were not made public, the original lawsuit showed that the Brown family was seeking punitive and compensatory damages in excess of $75,000, in addition to attorney’s fees.