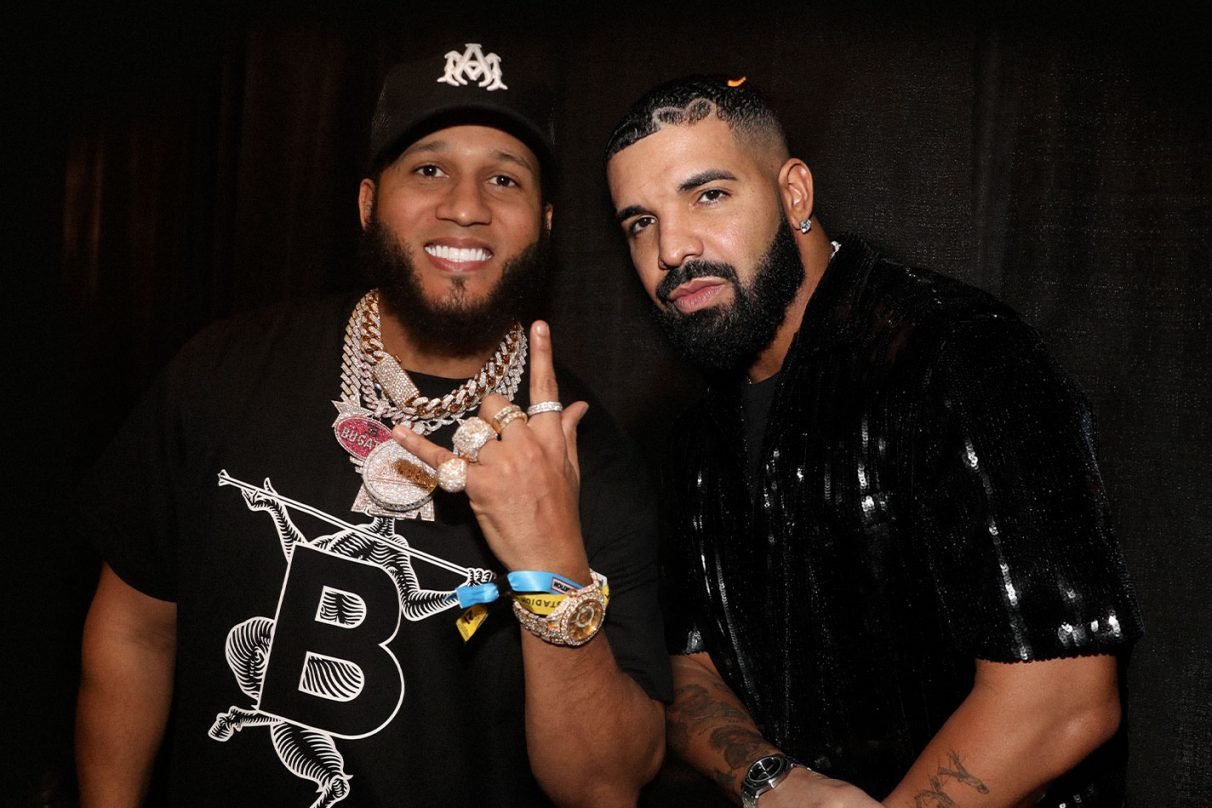 Just weeks after his highly-anticipated album release of Certifed Lover Boy, it seems Drake is already dropping new music, and it’s with none other than El Alfa. The Dominican artist shared a cryptic post on his Instagram with a carousel of photos tagging Drake. “The best of the USA and Canada with the best of the Dominican Republic,” he wrote in Spanish in the caption.

No other information was officially announced, like a date or song title — but Drake’s producers were also tagged, signaling that music could certainly on the way. Any more details will probably remain unknown, given Drake’s cryptic nature when dropping projects. All we know is that something is possibly on the way.

This song wouldn’t be Drake’s first foray into Spanish-language music as the superstar sang in Spanish for his collab track “MIA” with Bad Bunny in 2018 and his 2014 feature in Romeo Santos’ “Odio.” We’ve also come to discover (and document) Drake’s love for all things Dominican, as well as his evolution into one. Who could forget him wearing chancletas and a suit in la quisqueya?

El Alfa has reached international recognition in his career with his explosive Dominican dembow tracks, amassing tremendous success with his recent hit “La Mamá de la Mamá” and previously “La Romana,” his collaboration with Bad Bunny on his debut album X 100pre. El Alfa is known for his standout features including his verses on Major Lazer’s “Que Calor” and “Pam” with Justin Quiles and Daddy Yankee.

It’s only a matter of time before we figure out what El Alfa and Drake are up to — but we’re ready to see Drake continue to live out his Dominican persona if that’s in the stars.