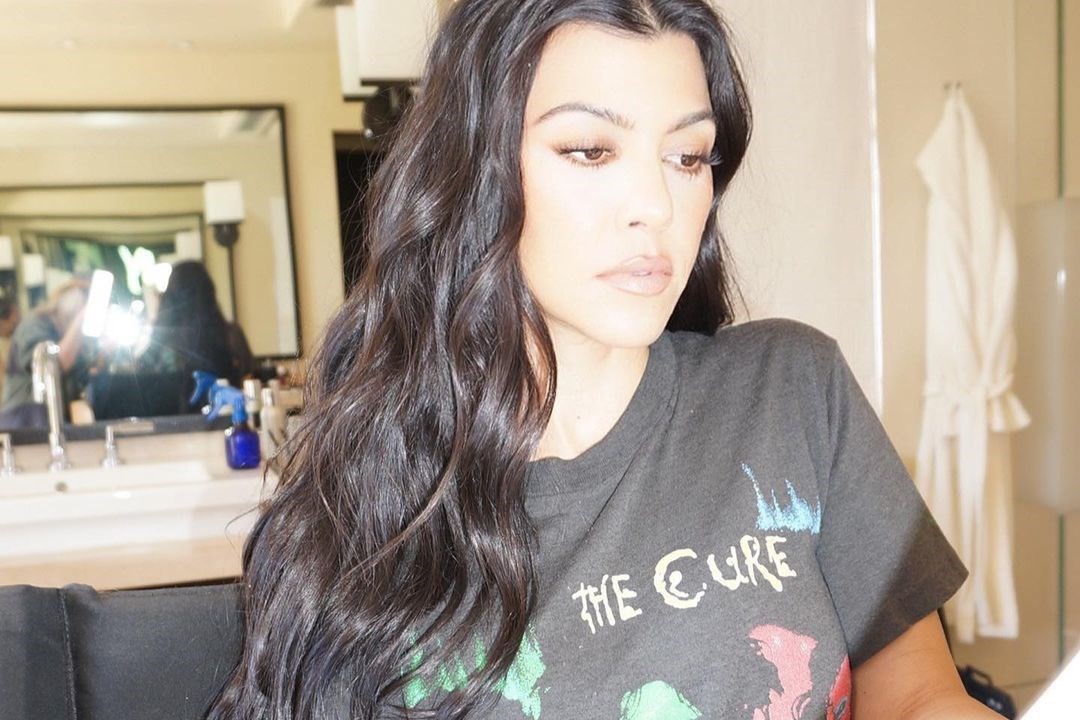 Fed up with seeing Olivia Rodrigo and Kourtney Kardashian in The Cure tees, real music fans break their silence on the unspoken rules of merch

When Kourtney Kardashian was papped wearing The Cure merch this summer, “actual” fans of the 1970s rock band rushed to their keyboard, furious and indignant. “You can tell that Kourtney Kardashian just discovered The Cure,” one Twitter user frothed, while another, left apoplectic by the look, asked “why is Kourtney Kardashian trying too hard to be cool now”. Then came every true music aficionado’s silver bullet: “if she genuinely likes them then what’s her fav song?” God forbid what Morrissey fans thought when they saw Olivia Rodrigo in this.

A new poll by Rush Order Tees discovered that people are, on average, expected to know ten whole songs by any given band prior to wearing their merch. Bringing together 1,017 owners of band t-shirts – presumably in a pub full of geriatric Ramones fans – the survey sought to clarify some of the unspoken rules when it comes to wearing your musical allegiance on your sleeve. Almost half (43.3 per cent) stipulated the importance of buying a band t-shirt before a show and wearing it during the gig. Conversely, 20.6 per cent of people thought that was the tell-tale mark of a noob.

While gatekeeping by classic rock fans was predictably miserable, it was the K Pop stans who had the highest entry requirements to donning band apparel – ruling that you must be able to name, at least, 13 songs before ordering merch. Heavy metal fans have the largest collection of t-shirts, of course, with an average of 17 hanging in their wardrobes, while ACDC, Aerosmith, Queen, Pink Floyd, and erm, Green Day were among the most popular purveyors of merch. Pop acts, namely Taylor Swift, ranked among the lowest – but perhaps that’s because most of the artists in today’s charts are still alive, given that 50 per cent of people said they had only made a purchase once an artist had passed away.

Indeed, with record labels increasingly enlisting design studios to transform gaudy artist memorabilia into fashionable grails, band merch has undergone somewhat of a renaissance in recent years – the genesis of which can be traced back to 2016 when Kanye West’s “Life of Pablo” dropped. Gear designed by Virgil Abloh and bearing the album’s artwork was drip-fed to the public via hypebeast pop-ups and timed releases. A couple of months later, and Justin Bieber’s “Purpose” tour merch (designed by Jerry Lorenzo, of Fear of God) was being hawked in Barney’s. Now, everyone from Ariana Grande to Lady Gaga have incorporated merch into their offering with oversized “Sweetener” hoodies and hot pink Chromatica jock straps on the respective agenda – so music fans may just have to loosen up a little.