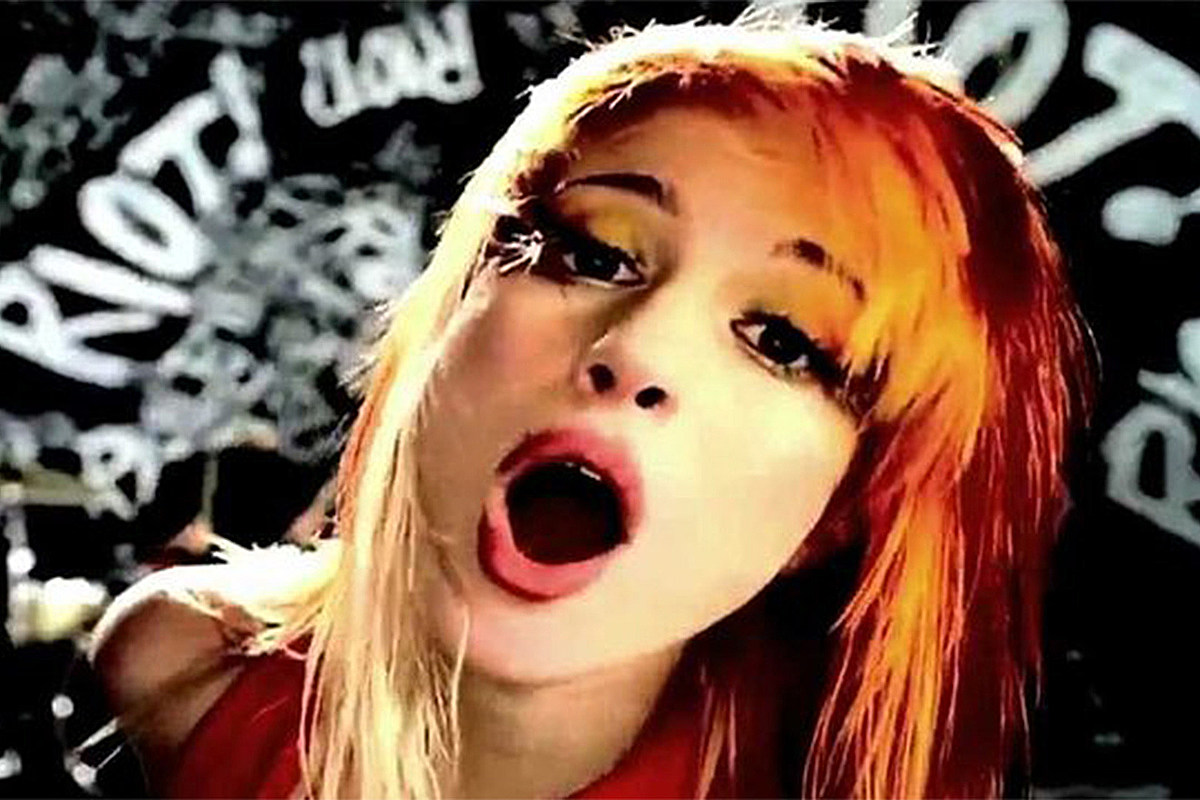 Someone has combined Paramore's "Misery Business" with the Weeknd's hit "Blinding Lights" and it sounds fire.

Check out the mash-up, posted by nxghtshade toward the end of this post.

Paramore frontwoman Hayley Williams has, however, distanced herself from the lyrics of the track in recent years.

Speaking in 2020, Williams said the following on her Instagram story: "I know it’s one of the band’s biggest songs but it shouldn’t be used to promote anything having to do with female empowerment or solidarity. I’m so proud of Paramore’s career, it’s not about shame. it’s about growth and progression… and though it’ll always be a fan favorite, we don’t need to include it on playlists in 2020.”

"Blinding Lights" was one of 2020's biggest songs. A global smash and TikTok sensation, the Weeknd's single is fast approaching 2 billion Spotify streams, which is pretty bonkers.

Listen to the mashup, below: