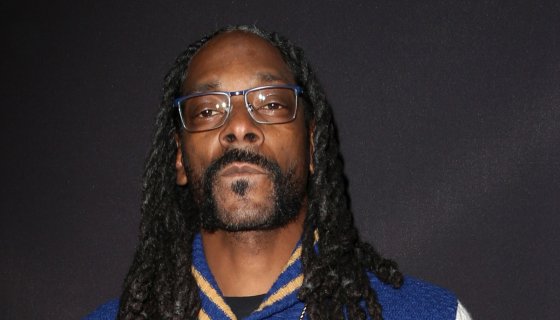 should not only be recognized as a legendary MC but as someone who played a very important role in the west coast vs east coast rivalry. He recently detailed some very key moments during that time.

As spotted on Hype Beast the Long Beach native took it back in an interview with Fatman Scoop. The famed hypeman asked how the infamous “New York, New York” song came about and the domino effect it caused thereafter. While he didn’t take too kindly at getting shot at in Brooklyn he revealed he didn’t take attempt personally but his some of Death Row label mates weren’t with the peaceful vibes. “We never [went] public, that’s why ya’ll never heard about it. But other people on the label don’t like that.”

He would go on to also say that he and the Notorious B.I.G. had two very memorable interactions after Tupac passed. The first was due to a random encounter with Lil’ Cease at the lobby of an Atlanta hotel. “[Lil] Cease takes me upstairs, Biggie is upstairs in a walker — like what the old people walk around in,” he said. “He got the little walker sitting at the edge of the bed. And when I walk in the room, we started talking. And then he looked me in my eyes. He said something that — he’s sad that Tupac is dead, but I can look in his eyes and I could see that he hurt. He didn’t even have to say it. I could see that he hurt behind 2Pac being dead.”

He would also share how he would hang with B.I.G. a couple of months later during the recording session for “Somebody’s Gotta Die”. “They in there smoking some bullsh*t a** weed and I come in there with that thang that killed John Wayne you know what I mean? I pull my weed out and change the temperature of the room. So Biggie at the board and he’s like, ‘Hey Snoop, I want you to hear this sh*t. The motherf*cker pressed play… It was like him letting me know in front of all his homeboys, ‘N*gga I f*ck with you, I love you and I ain’t gone never have a problem with you. So going forward me and his situation, it never was a situation to begin with but we had that understanding that, that’s all in the game of war. You win some, you lose some.”

You can view the entire 10 minute Q&A below.