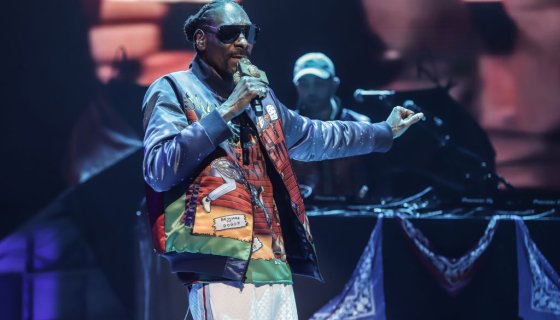 Tensions remain high regarding questioning Lisa Leslie during an interview about the legacy of the late Kobe Bryant and his dismissed 2003 ual assault case. was perhaps the loudest of King’s detractors and made what many perceived as a threat towards the journalist, but the rapper insists he did not issue a threat.

Over the weekend, Snoop returned to Instagram to address some of the criticism he received in the wake of a missive he aimed towards King where he referred by why of an offensive term. In a much-highlighted portion of his video rant, Snoop said “respect the family and back off, bi*ch. Before we come get you,” which many took to mean that physical harm could come King’s way.

Snoop said on Saturday that his words, harsh as they appeared, were meant to represent the frustrations of those who adored Bryant. While many blasted Snoop for his words last week, he also received an overwhelming amount of support from celebrities and onlookers for his firm words. The Long Beach, Calif. star also stated he wasn’t raised to wish harm on an older person, although he appeared to be largely unapologetic over his barbs.

A quick scan of Snoop’s Instagram featured approving comments from Pharrell, Charlamagne Tha God, Deion Sanders T.I., Diddy, and Diddy’s son, Quincy Brown among several others. Oprah Winfrey said that since the airing of the Leslie interview and the clip of the Bryant question going viral, King has received a number of death threats and was visibly absent from her morning post last Friday.