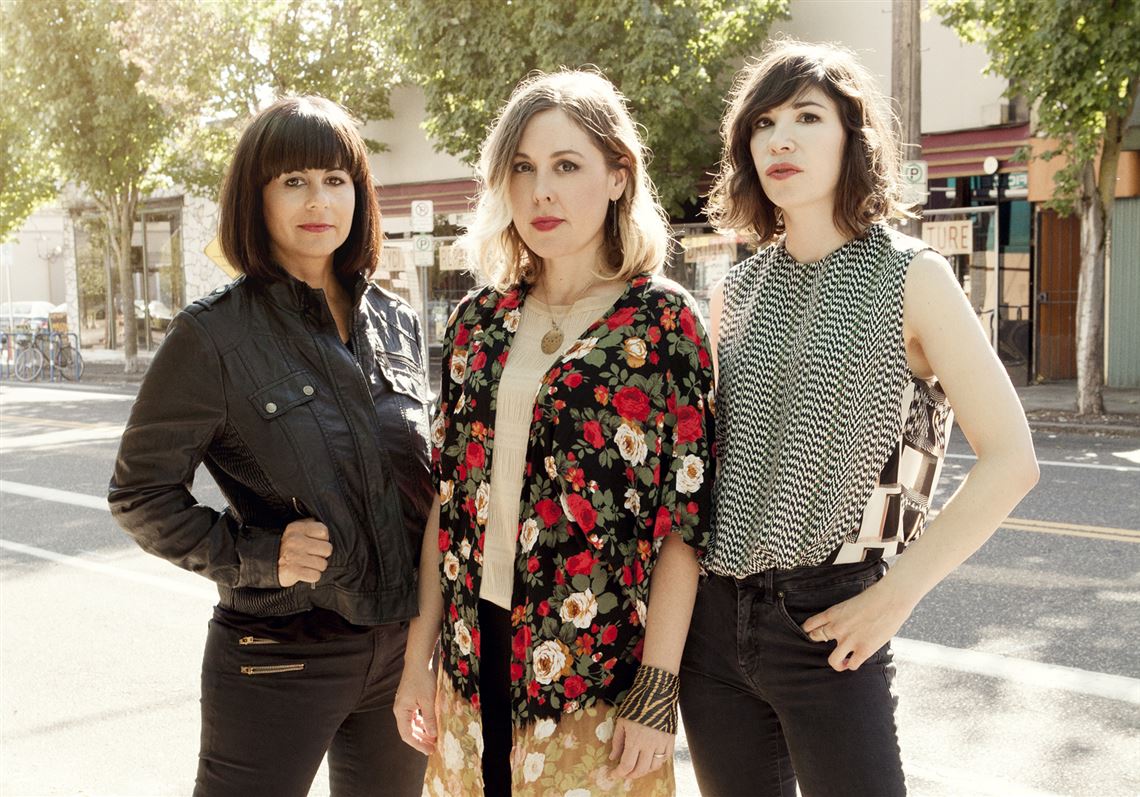 This is the 10th full-length studio release for the Portland, Oregon-based alternative rock duo.

Path Of Wellness is an inventive, quietly brilliant record and a groundbreaking feat in the band’s canon. The album is the first Sleater-Kinney record without Weiss since 1996 and their first self-produced record ever.

It’s pleasant enough to listen to with a friend and deep enough to put on after an argument.

Path of Wellness has the same energy as almost all previous Sleater-Kinney records.