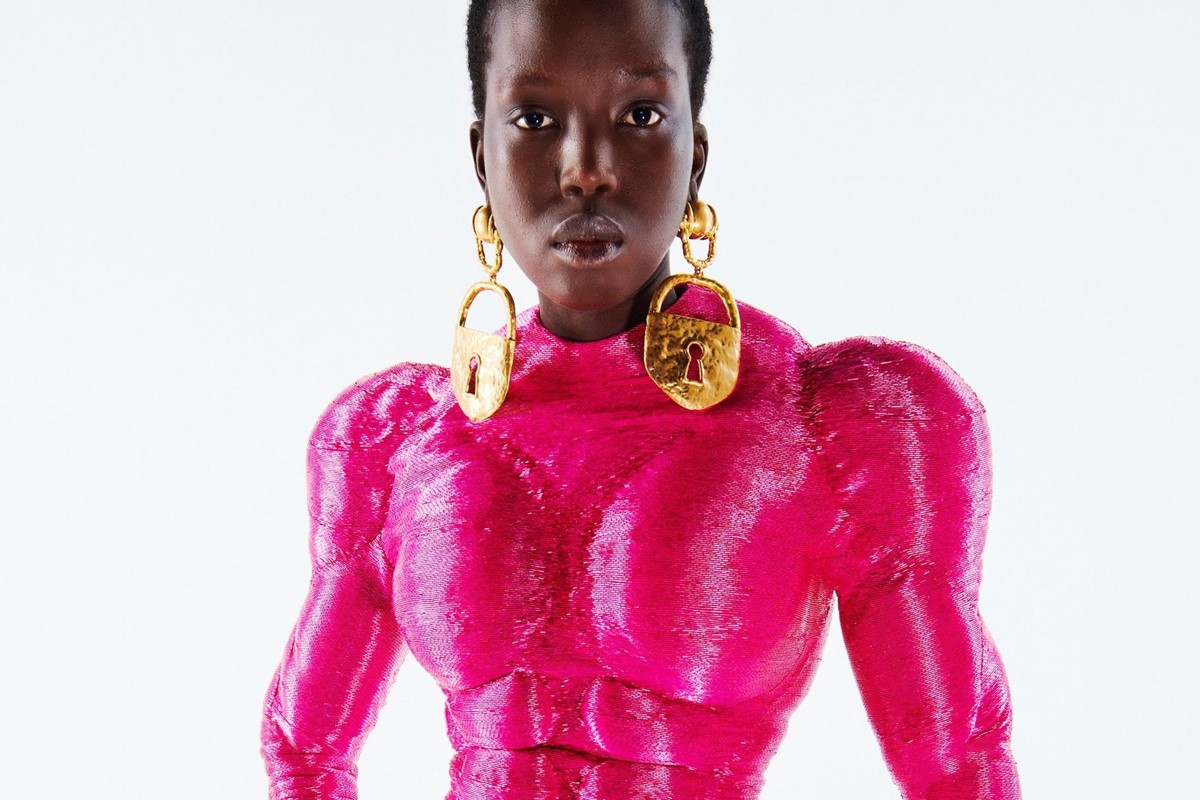 IRL runway shows might still be on pause, but the digital schedule is as packed as ever

Fresh off the latest round of menswear shows in Milan and Paris, the latest digital couture season began on Monday, promising all the beauty and drama of fashion’s most rarefied week – albeit delivered through your laptop screen (no dress up required).

It means there’s plenty to look out for over the coming days with new collections from heavyweights Dior, Chanel, Valentino, and more, as well as Kim Jones’ hugely anticipated debut outing as womenswear artistic director of Fendi on Wednesday. The latter will also be the Italian house’s first-ever spring couture show, and Jones’ first foray into womenswear, so expect the spectacular.

We’re taking you through the week with our rolling guide to the new-season couture shows, updated as each presentation takes place.

Maria Grazia Chiuri took refuge in the occult this season at Dior, using the art of tarot as an attempt to gain some semblance of meaning from the chaotic, world-changing past six months from which the collection was born. Tarot was a favourite pursuit of house founder Monsieur Dior, Grazia Chiuri said, picked up during his own time of crisis in the Second World War when his sister Catherine was imprisoned in a concentration camp for being a part of the French Resistance (she survived, and the perfume Miss Dior is said to have been named in her honour).

It made for an emotive outing, presented as a series of images recalling those found on a deck of tarot – an art form which flourished in the 15th century in Grazia Chiuri’s native Italy – and a short film by Matteo Garrone, Le Château du Tarot, in which a woman enters a maze-like palace, encounters various figures from tarot and comes face-to-face (or *spoiler* lip-to-lip) with her destiny. The collection itself was as rich and opulent as you would expect from a couture outing: stately Renaissance-inflected gowns with ballooning bell sleeves, zodiac-embroidered velvet, medieval jacquards, and billowing capes and dresses in Grazia Chiuri’s signature tulle all on the line-up.

Weddings – remember those? At the end of a particularly gloomy January, Virginie Viard channelled the now-nostalgic joy of a wedding party for her latest Chanel couture outing, conjuring a sunny vision of south-of-France nuptials in Paris’ Grand Palais (the filmed runway show had just a handful of metres-apart attendees, including house muses Penélope Cruz, Marion Cotillard, Vanessa Paradis and Lily-Rose Depp). Viard said it was a family affair: “I love big family reunions, when the generations all come together. It’s so warm. There’s this spirit at Chanel today. Because Chanel is also like a family.”

On a petal-strewn runway Viard’s models walked amid arches of flowers lit with fairy lights, for what the designer called a “bohemian” take on the wedding party – blouses and skirts were adorned with layer-upon-layer of ruffles, the Chanel two-set suit was loosened-up in pretty pastel shades, and playful prom dresses added to the festive spirit (requisite flower crowns completed the look). Last was the bride herself – wearing a white silk gown intricately embroidered with thousands of pearls, she took her lap of the runway atop a large white horse and brought some heady Bianca Jagger vibes to proceedings.

Iris Van Herpen’s boundary-pushing approach to couture melds the medium’s traditions of craftsmanship with of-the-moment technological advancements, often finding inspiration for her collections far away from the realm of fashion. This season, she looked to mushrooms, “the enigmatic fungi empire and the life-bearing fine threads of mycelium,” as the notes said. Which might not be the most immediately appealing of starting points, but trust in Van Herpen to find a fragile beauty in the unexpected, looking to fungi’s delicate biological make-up for inspiration. Intricately pleated organza recalled the underside of a mushroom, hand-embroidered copper roots looped around gowns, while the collection’s various delicately constructed parts seemed to move down the runway of their own accord, like a “a living lace of spores”. Read more on the collection here, as Dutch-Iranian musician Sevdaliza discusses stepping into her mushroomy couture and their shared artistic approach.

A preview of sorts for Schiaparelli creative director Daniel Roseberry’s latest haute couture collection came last week via Lady Gaga, who chose to wear a gown by the American designer to perform the national anthem at Joe Biden and Kamala Harris’ inauguration – a sure sign that his less-than-two-year tenure is on the right track. Kim Kardashian also wore Schiaparelli late last year in a “Grinch”-captioned Christmas picture – the “jaguar-green” six-pack bodice prompting a slew of Hulk-slash-Ninja Turtle memes. Back then, Roseberry said it was a preview of what was to come, and the six-pack bodice returned in force in the new collection – this time in jet-black, with a giant pink ribbon around the waist, or as a body-suit and matching torso-shaped bag. The rest was similarly surreal – enormous draped hoods, inches-long golden nails, even a sculpted breast-feeding baby – no doubt an ode to the house founder’s own love of the absurd.