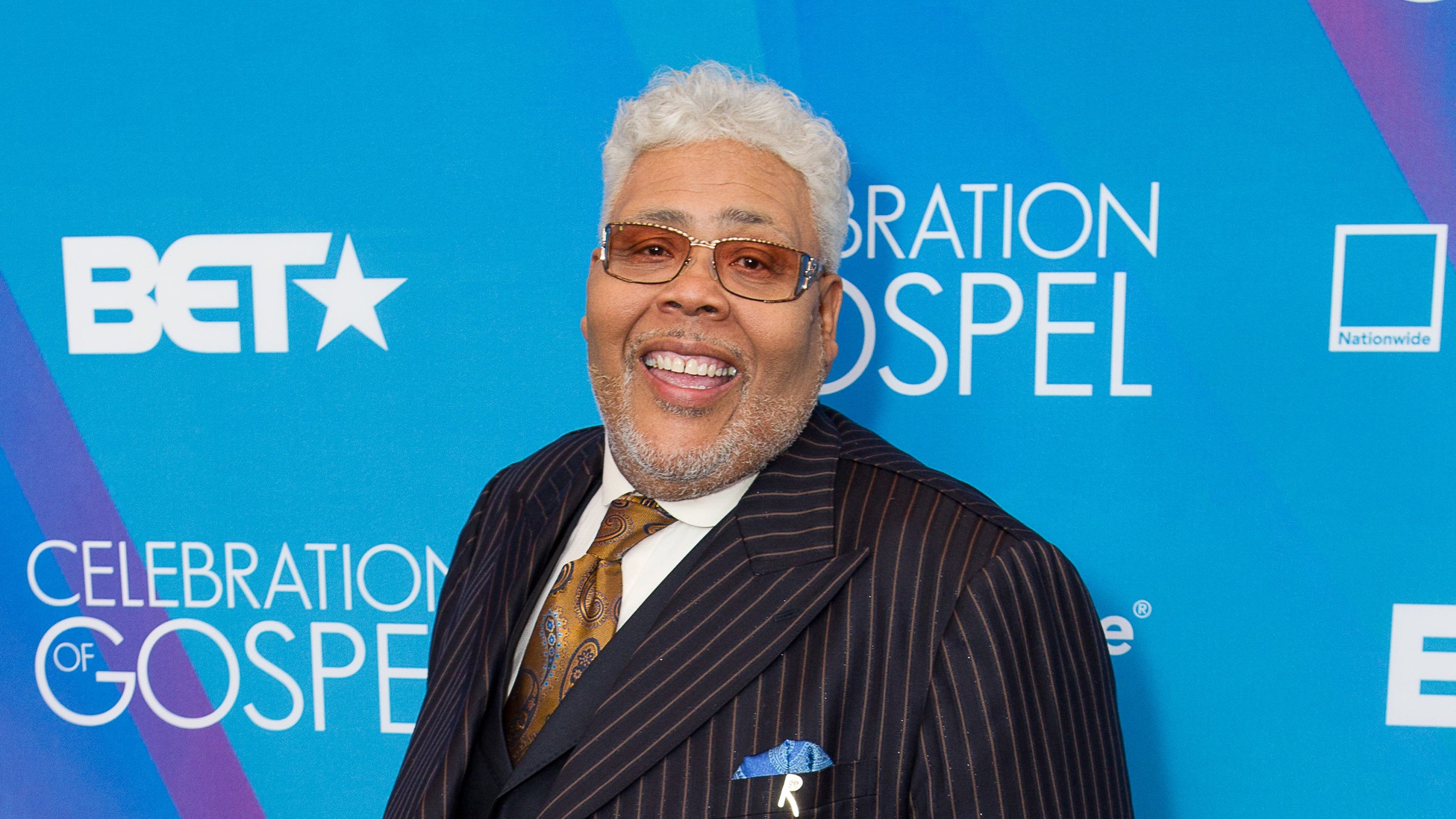 Gospel legend Bishop Rance Allen has died at the age of 71. The minister of the Church of God in Christ (COGIC) passed away on Saturday morning at a midwestern care facility. “While recovering from a medical procedure at Heartland ProMedica [in Sylvania, OH], Bishop Rance Allen passed away around 3 AM this morning,” said Allen’s wife, Ellen, and manager, Toby Jackson on Facebook.

Gospel artists and collaborators Yolanda Adams, David and Tamela Mann, John P. Kee, Tasha Cobbs, Fred Hammond, and more took to social media to pay their respect to the “Father of Contemporary Gospel Music.” Other artists from the secular realm like Lalah Hathaway, Charlie Wilson, Ledisi, Snoop Dogg, and Dalvin of Jodeci, who once played the drums for Allen. A heartbroken Kirk Franklin shared his reaction after hearing the news. He revealed he had been working with Allen on an upcoming single as a solo act.

Born in Monroe, Michigan, Allen was one of 12 children. He started preaching at a very young age in his hometown and eventually in other states throughout the country. The five-time Grammy-nominated musician and gospel music Hall of Famer formed The Rance Allen Group with his brothers, Tom and Steve in 1969. After catching the attention of a record promoter, the trio signed their first record deal with Gospel Truth, a subsidiary of Stax Records. They went on to release 20-plus albums with chart-climbing singles like “Ain’t No Need of Crying” (1975), “I Belong To You” (1979), “Miracle Worker” (1991), and more.

As the lead singer of the trio, Allen was known for his otherworldly vocal range, runs, and effortless ability to hit high notes, inspiring generations of male contemporary gospel singers like Commissioned, Marvin Sapp, and John P. Kee. Throughout the decades, he collaborated with a plethora of artists, from Pastor Shirley Caesar, The Winans, the late Andrae Crouch, Michelle Williams, and Donnie McClurkin. The Rance Allen Group just released their latest single, “I’m So Glad It’s Christmas” on Friday, October 30.

The cause of death has not been revealed. His family will be holding a private memorial service for the singer, due to COVID-19 restrictions. However, according to a letter released on a COGIC Ecclesiastical Jurisdiction’s Facebook page, another memorial service will be held at a later date to honor Bishop Rance Allen’s notable accomplishments while serving in the church.