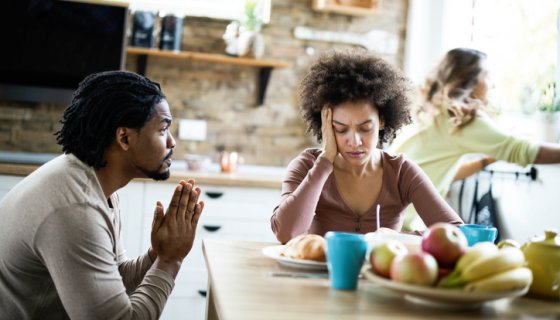 In the sometimes virulent world of social media, one may have come across the word simp, which is almost universally said as a pejorative. However, the history of the word itself dates back and the New York Times is the latest publication to tackle the word and its apparent rise in modern culture.

Ezra Marcus and Jonah Engel Bromwich tackled the root history of the word in a feature-length piece that published earlier this week, following in the footsteps of Metro, Inside Hook, and University of Stirling’s Brig Newspaper before it.

In, ahem, simple terms, the word “simp” dates back to the early 20th Century and was explained then as the shortening of the word simpleton. However, as the Times notes in its piece, the word itself took on new life in the 1980s when used the term, borrowed from the vernacular used by pimps, and was meant to demean a man who placed too much value and stock into a woman he wanted good some manner of favor or attention from.

In the world of social media and most especially in spaces where the men have given the insult new life, the term has become verbal ism, with the Times pointing out how TikTok user @polo.boyy’s video displaying what so-called simp behavior is, in this case, essentially being overly kind to a woman who may or may not the man pining for her even exists.

The term is also employed towards men who are vocally supportive and say they’re for women’s rights and are often hit with the insult if they display any manner of positive angling in the direction of a woman online.