An “eight-track rave requiem” according to the label.

Released April 13, Clubeighteen2thirty is described by Hutchins as “a nostalgic record devoid of
nostalgia” that draws from every aspect of the producer’s clubbed out youth – positive and negative.

Clubeighteen2thirty is available digitally and on limited cassette, with artwork from Patrick Savile. Pre-order from Bandcamp now. The album follows releases for No Pain in Pop and Lee Gamble’s UIQ label. 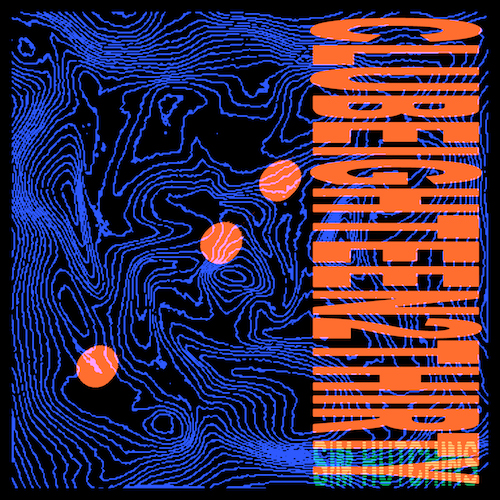