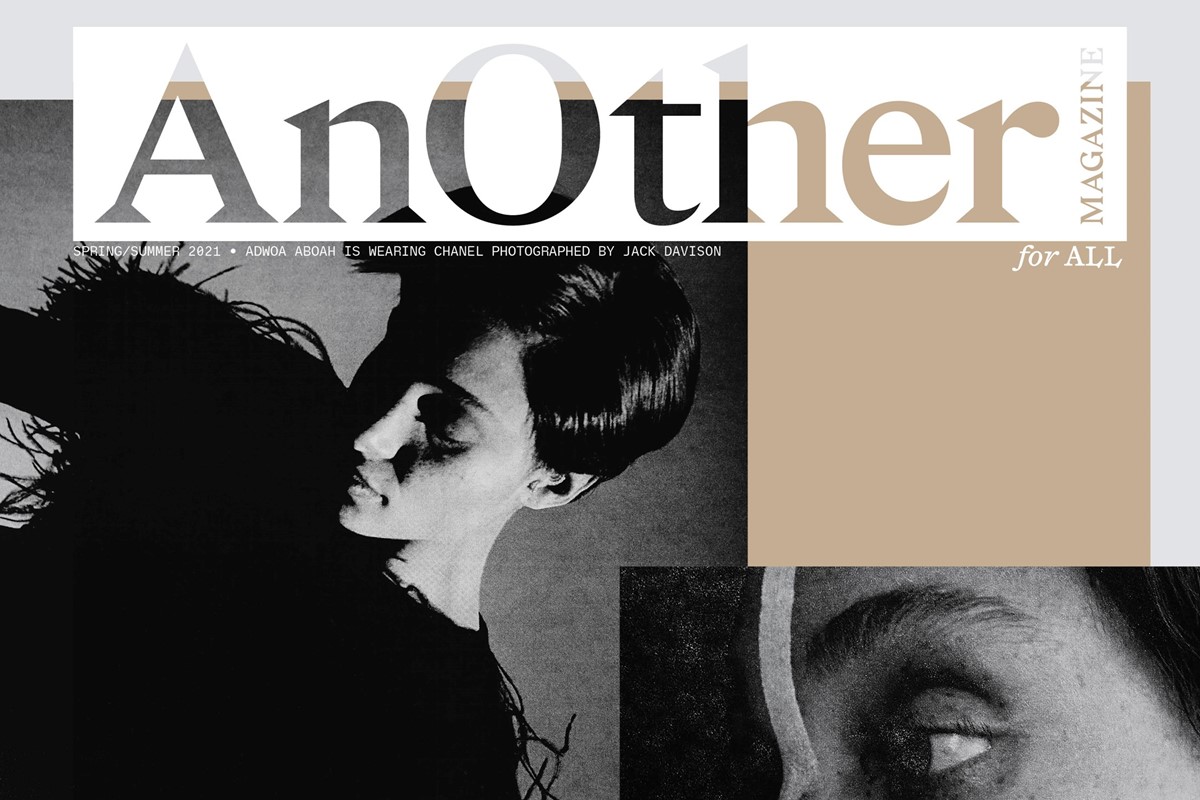 AnOther Magazine is celebrating its 20th anniversary with a series of covers created as a love letter to fashion. In honour of the landmark, the magazine is giving away a digital version of the issue for free for a limited time.

“This issue of AnOther Magazine is a love letter to fashion, to world-famous designers, and newly established names, all united, in turn, by their own love of their craft,” said Susannah Frankel, AnOther’s editor-in-chief.

“It’s hardly surprising for a fashion magazine to assert its love of fashion,” she continued. “Yet what has been wonderful – and deeply touching – is the reciprocal love each of these fashion talents has expressed by participating in this issue. Designers, but also photographers, stylists, hair and make-up artists, set designers, models. This has not been an easy period for anyone, yet they have contributed their time and energy to come together and celebrate not only our birthday but, we hope, fashion as a whole.”

Jefferson Hack added: “20 years ago when I launched AnOther Magazine I wrote that it was not going to change the world we live in, but was created to show that there is more to our lifestyles than the obvious. The world has changed a lot in the last year, and this issue shows that creativity, passion and determination can still conquer.”

A free digital version of the issue will be available from March 22 to April 8 – you can get your hands on it by signing up below. See all the covers in the gallery above.