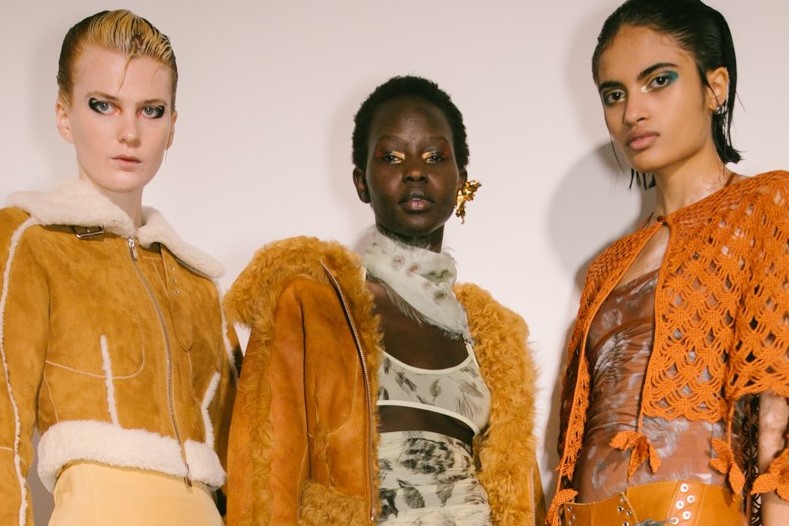 It’s been almost a year since the UK officially left the EU and, unsurprisingly, the nation’s creative industries are suffering.

Earlier this month, it was revealed that the UK government rejected an offer to allow for musicians to embark on tours in EU countries without visas. In the aftermath, over 280,000 people signed a petition to get parliament to reverse the policy, while Radiohead’s Thom Yorke named the politicians “spineless”. Both the film and television industry are also expected to suffer the consequences of these new laws, as the realities of Brexit start to take effect.

Now, members of the British fashion industry are rallying together to help prevent any further Brexit-induced damage to the industry. Spearheaded by Tamara Cincik, CEO of industry think-tank Fashion Roundtable, a new open letter calls on the government to offer more support in dealing with issues which have arisen due to the Brexit deal.

As an industry very much dependent on international relationships, concerns regarding work abroad, shipping, customs charges, and fabric manufacturing are raised in the letter. Despite employing almost one million people and contributing up to £35bn a year to the UK’s economy, no structures have been put into place to help. “The deal done with the EU has a gaping hole where promised free movement for goods and services for all creatives, including the fashion and textiles sector, should be,” the letter outlines.

“The deal done with the EU has a gaping hole where promised free movement for goods and services for all creatives, including the fashion and textiles sector, should be” – Fashion Roundtable

Elsewhere, it also goes on to point out that while industries such as the fishing industry “contribute as much to the UK economy as East London alone does from the fashion and textile industry”, they have been offered a £23m package to handle exports – while the fashion industry has been left with nothing.

While those working in film are classed as critical workers, and have been offered exemptions that allow them to continue to travel without visas, the hairdressers, models, and make-up artists who work in fashion and move between the UK and the EU have not been afforded the same treatment. In fact, while representatives of the music and film industries have been invited to meet with the goverment, fashion is still waiting for an appointment.

With the fashion industry facing an increasingly difficult and uncertain future, due to both Brexit and the ongoing COVID-19 pandemic, those signing the letter include British designers Bethany Williams and Phoebe English, as well as Dazed co-founder Jefferson Hack. Vocal anti-Brexiter Nick Knight has also lent his signature, alongside Caroline Issa of Tank.

The open letter will be presented to the government next week. Read it and show your support by signing it here. The Fashion Roundtable is also requesting fashion industry insights to help develop its policy paper, which you can find here.