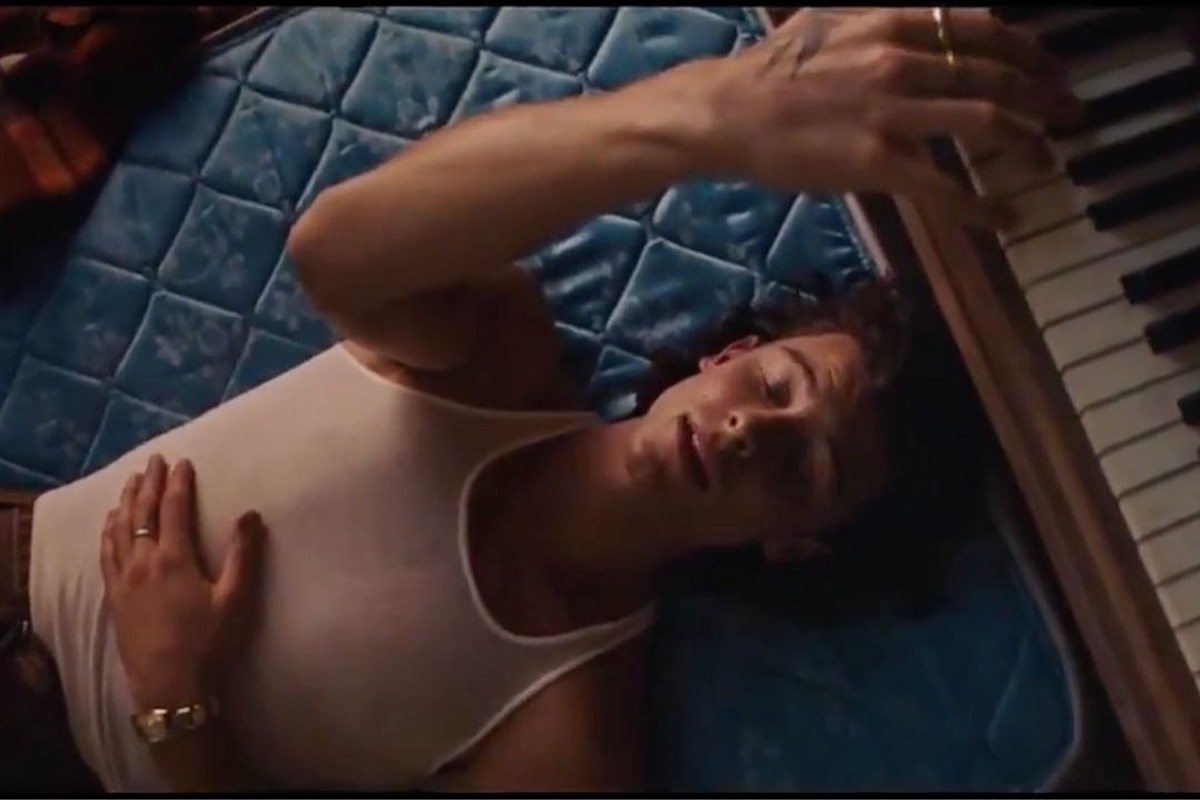 Shawn Mendes is ushering in his new era with "Wonder," the title track off his fourth studio album.

The new song comes after the "Stitches" hit-maker teased his new project with a video clip and a virtual 360-degree room containing hidden "Easter eggs" for fans to find. Fans discovered that his record will be released on December 4.

Watch the "Wonder" music video as it becomes available, below.

"I’ve missed you all so much! I know it’s been a really scary year for everyone so I’m sending buckets of love to all of you," Mendes said in a press release to fans ahead of the release.

"I wrote an album," he continued. "It’s called Wonder [and] it really feels like a piece of me has been written down on paper and recorded into song. I tried to be as real and as honest as I’ve ever been. It’s a world and a journey and a dream and an album I’ve been wanting to make for a really long time."

Learn the lyrics to Shawn Mendes' "Wonder" as they become available, below.