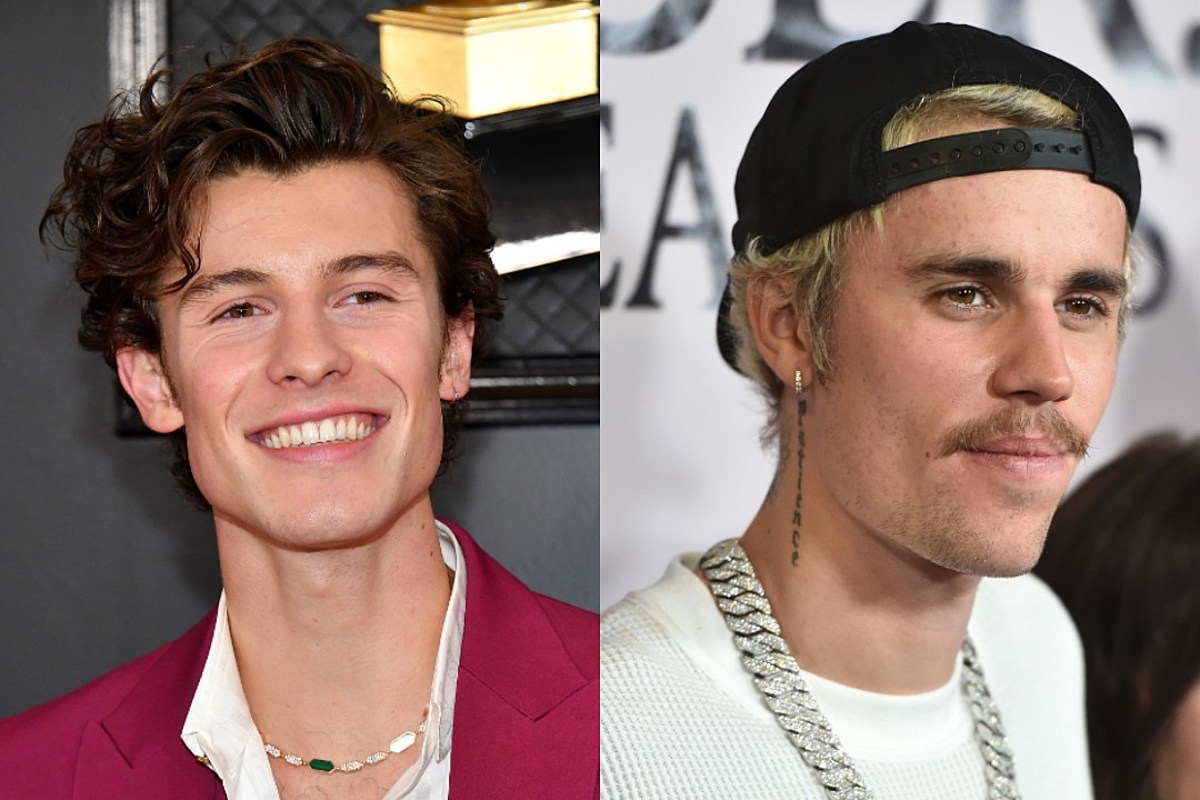 On Thursday (November 19), the pop stars shared a video teaser for their collaboration, "Monster," with fans, previewing what seems to be a music video for the upcoming single. The video shows clips of different spooky and eerie locations paired with a haunting melody.

Watch the teaser, below.

“I wrote an album. It’s called Wonder," he shared in a letter to fans. "It really feels like a piece of me has been written down on paper and recorded into song. I tried to be as real and as honest as I’ve ever been. It’s a world and a journey and a dream and an album I’ve been wanting to make for a really long time."

In addition to his album, Mendes will release a Netflix documentary, Shawn Mendes: In Wonder, on Monday (November 23).

Learn the Shawn Mendes and Justin Bieber "Monster" lyrics as they become available, below.