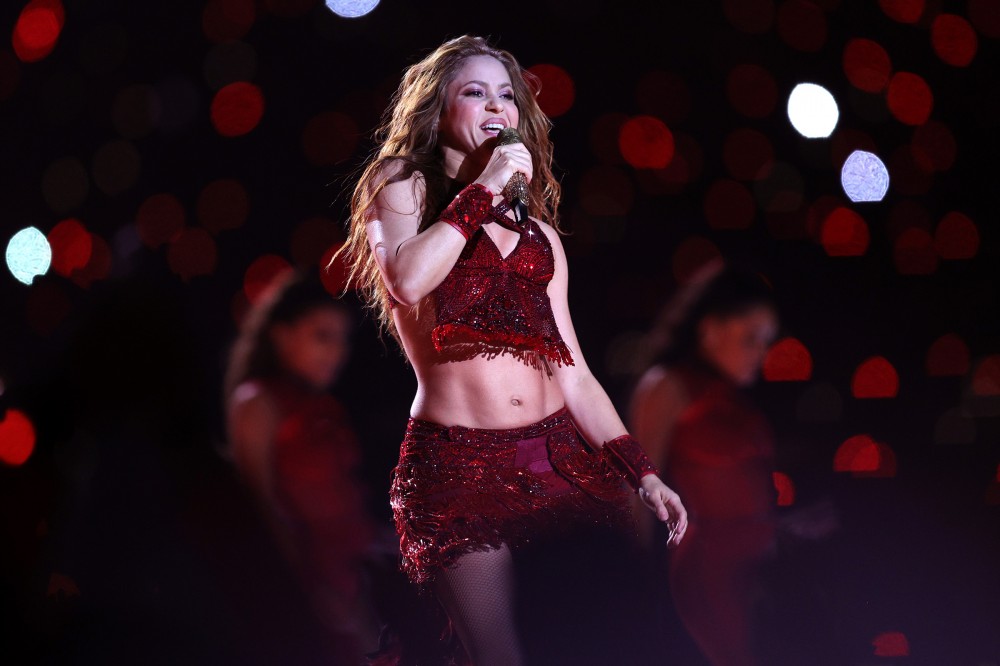 We already knew Shakira and Jennifer Lopez’s Super Bowl Halftime Show had enormous cultural impact. The numbers back it up as well: Streams and sales for Jennifer Lopez and Shakira soared on Sunday and Monday well after the lights had gone out at Miami’s Hard Rock stadium, according to Alpha Data, the analytics company that powers the Rolling Stone Charts. Streams for both performers increased more than twofold, while their song sales spiked by over 1,000%.

On Sunday alone, songs performed during Shakira and Lopez’s 15-minute set saw over 17,000 sales — an increase of 1,374% from the day before. Those songs also saw an over 200% increase in streams, with 9.5 million on-demand streams within 24 hours of the show.

Shakira, who kicked off the show with her 2009 disco-pop track “She Wolf,” led in both sales and streams, with just under 11,000 sales on Sunday for songs performed during her set. Streams for those songs surged 239% to over 6.5 million on Sunday and Monday.

“Hips Don’t Lie” was the most streamed-song from the set, with 1.8 million on-demand audio streams on Sunday and Monday. “Whenever, Wherever” was the leader in song sales, with nearly 4,000 on Sunday — up 1,349% from Saturday. Shakira songs accounted for three of the top 10 songs industry-wide by sales, with “Whenever, Wherever” in third, “Hips Don’t Lie” in fourth, and “Waka Waka (This Time for Africa)” in 10th.

But the song with one of the biggest biggest comebacks across the board was “She Wolf,” which saw a massive 3,000% increase in sales on Sunday, and a nearly 500% increase in streams in the 24 hours after the show. “If anyone knows what it takes to transition from the Spanish-language pop-music market, it’s Shakira,” Rolling Stone’s Suzy Exposito noted earlier this week, pointing out the singer’s decades-long career selling Latin music to an American audience.

Recording Academy Fires Back at Deborah Dugan as Battle Intensifies

Why 'Planes, Trains and Automobiles' Is the Ultimate Thanksgiving Movie

Streams for Jennifer Lopez’s set — which started with her 2002 old-school classic “Jenny From the Block” — saw 3.1 million on-demand streams on Sunday and Monday, while song sales reached over 6,000 on Sunday. “On the Floor” was Lopez’s most popular song of the set by sales with over 1,600, while “On the Floor” led by streams with about 830,000.