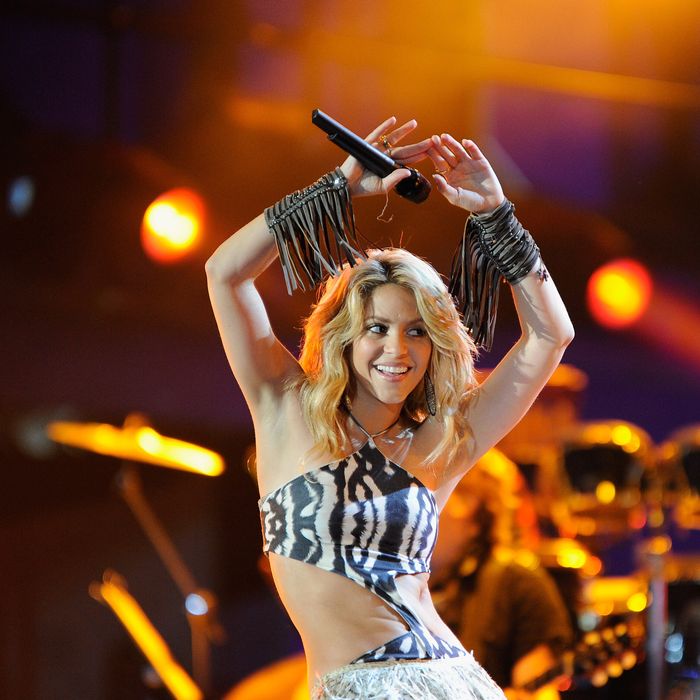 The event was hosted by the Mexican actress, Jacqueline Bracamontes, which took place at the BB&T Center in Sunrise, Florida.

Following the event, the “Hips Don’t Lie” artist took to social media to share the euphoria with her fans.

– Favorite pop song (for Me Gusta with @anuel),” she wrote.

It is worth mentioning that Shakira is considered to be the most awarded Latin artist of all times, with 326 awards under her belt and 717 nominations.