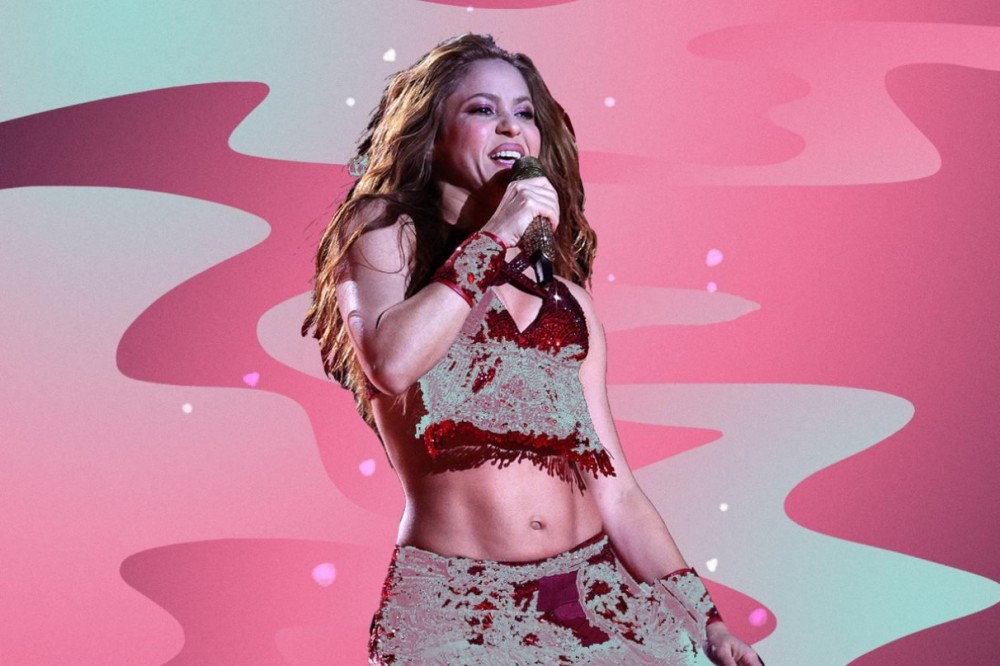 Shakira has sold the rights to her entire publishing catalog to Hipgnosis Songs Fund. The company announced on Wednesday (Jan. 13) that it has acquired 100% of the publishing rights of her 145-song catalog, including publishing and writer’s share of income.

The move follows Hipgnosis’ acquisition last week of catalogs from Neil Young, Fleetwood Mac veteran Lindsey Buckingham and producer/executive Jimmy Iovine. The sale includes chart toppers like “Wherever, Whenever,” “Hips Don’t Lie” and, most recently, “Girl Like Me,” her collaboration with The Black Eyed Peas. In November, Hipgnosis announced that it acquired 42 catalogs (well over 33,000 songs) from Kobalt that included Enrique Iglesias’ “Bailando” and “Hero,”as well as songs made popular by artists Ricky Martin, Marc Anthony and Jennifer López.

“Being a songwriter is an accomplishment that I consider equal to and perhaps even greater than being a singer and an artist,” said the Super Bowl LIV co-headliner in a statement. “At 8 years old-long before I sang-I wrote to make sense of the world. Each song is a reflection of the person I was at the time that I wrote it, but once a song is out in the world, it belongs not only to me but to those who appreciate it as well.”

Shakira released her first album in 1991, Magia, when she was just 13 years old. In the decades that followed, the Lebanese-Colombian superstar has become one of the top female artists in the world. She has sold over 80 million records, has been awarded three Grammy Awards and 12 Latin Grammy Awards. Just a year ago, she surpassed over 30 million subscribers to her YouTube channel, making her one of only 15 artists that have done so.

Merck Mercuriadis, Founder of The Family (Music) Limited and Hipgnosis Songs Fund Limited, said:“One step at a time, this incredible woman from Colombia has evolved into one of the most famous and influential people in the world. What no one should ever take for granted is that she is one of the most serious and successful songwriters of the last 25 years, having written or co-written virtually every song she has ever recorded. She is a superb creator who has led the charge from what was massive physical success to now having bigger success in streaming than most of her contemporaries. This is the result of her being a determined force of nature and having written songs the world is incredibly passionate about. It’s wonderful for us to welcome, Shakira, the Queen of Latin Music and much more, to the Hipgnosis family.”