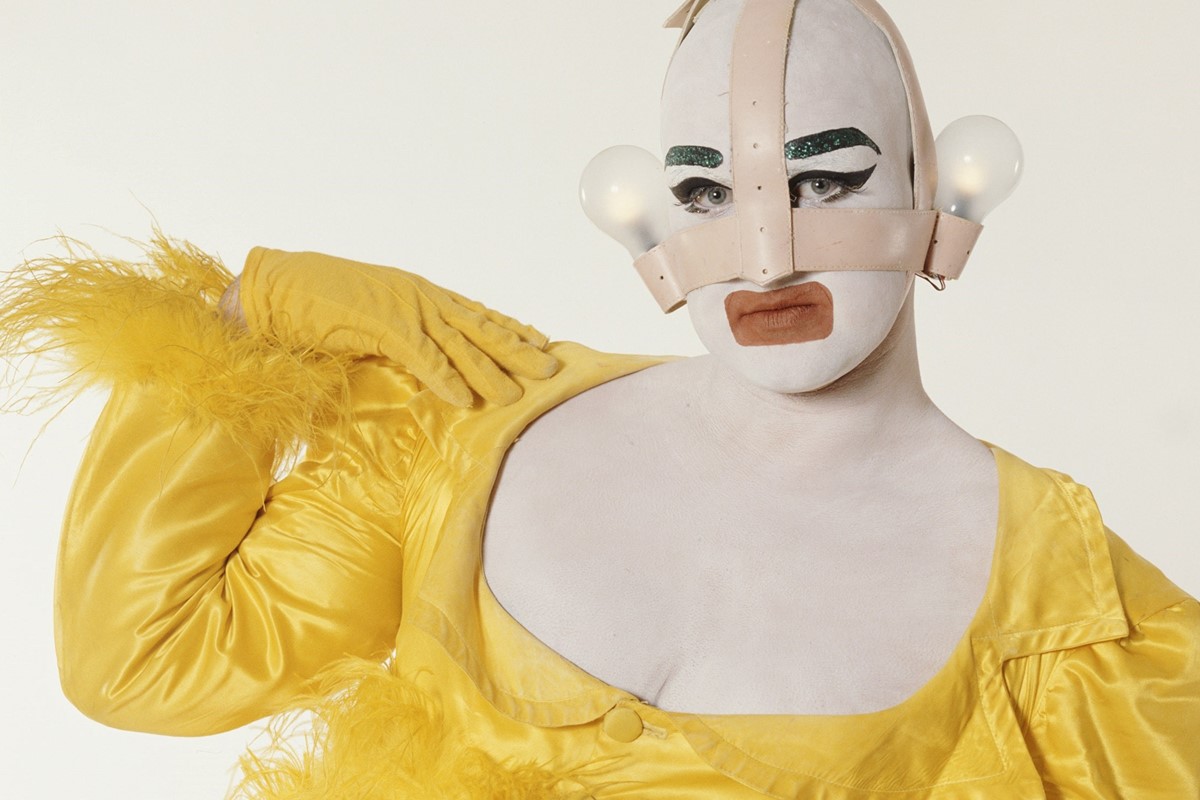 From Alexander McQueen’s sex-doll lips to Charles Jeffrey’s club-catwalk fusions, the taboo icon has left one sticky stain on the fashion industry

During a performance at an AIDS benefit in the early 90s, Leigh Bowery turned his back to the audience, bent over, and let rip, spraying the content of his bowels over an unwitting front row. While spectators were left splattered in fresh enema, and understandably disgusted, Bowery simply shrugged it off: “If I have to ask if this idea is too sick, I know I’m on the right track,” he said of the scatalogical showering.

It was just another day at the office for Bowery, the multi-hyphenate creative famed for monstrously flamboyant looks and controversial performance art. Hailing from a sleepy Melbourne suburb called Sunshine, Bowery first came to London in 1980 where, after a short-lived stint working at Burger King, he made his name on the underground club circuit. Between nights at Heaven, Asylum, and his own lurid venture, Taboo, Bowery began to radicalise his appearance, dressing his hulking 6’1 frame in gimp masks, towering platforms, and ratty pubic wigs. Equal parts genius, comic, and terrifying, Bowery would charge around these dingy Soho haunts in a host of blown-up creations, like Mr. Blobby on gak.

He’d carve holes in his cheeks for safety-pin piercings, gaffer tape his flesh into impossibly feminine silhouettes, and drip his bald pate in hot glue. It was provocative to the point of perverse, a total theatricalisation of the self. In the daytime though, Bowery designed costumes for Culture Club and Michael Clark’s dance company and dabbled in art direction for Massive Attack. He was the unlikely but brilliant star of a Pepe Jeans campaign and, having turned his natural exhibitionism into a live-in exhibit at London’s Anthony D’Offay gallery, became Lucian Freud’s muse and the subject of the late painter’s nude series.

In 1994, Bowery passed away from AIDS-related complications, just as combination therapies were beginning to prolong the lives of those living with HIV. And while he would’ve made the dream Big Brother contestant or Good Morning Britain pundit, his shocking turns continue to leave a stink on the runways of today. Below, we take a look at the indelible mark Bowery left on fashion.