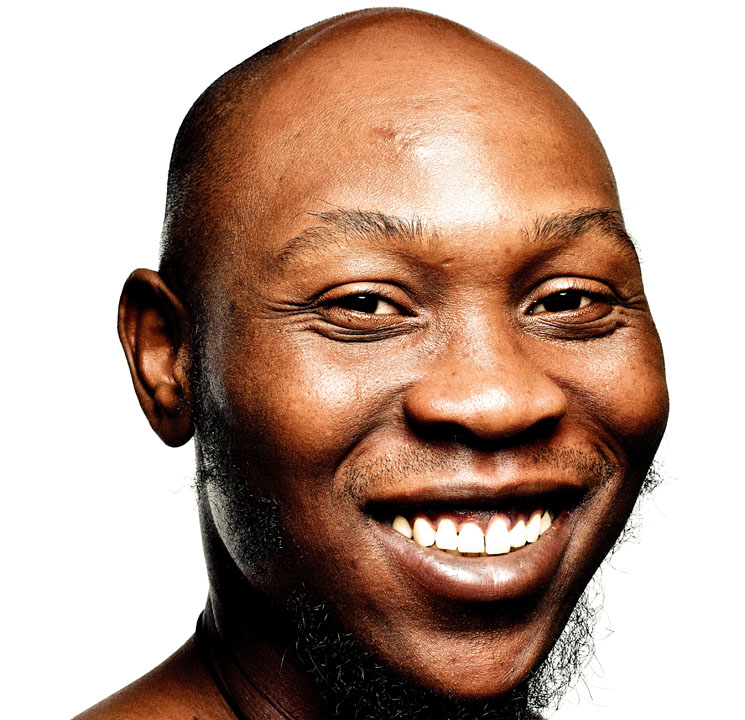 For the majority his life, Seun Kuti has been linked to the career his father, legendary Nigerian musician and icon, Fela Kuti. He started joining his dad on stage at age 9; the Afrobeat progenitor became the leader Fela’s band, Egypt 80, as a teenager, performing his father’s material for audiences following his untimely death in 1987. With the release his fourth LP, Black Times, the youngest member the Kuti clan finds the sacred balance between honouring his musical lineage and carving his own path.

Seun tells Exclaim! that the writing the album came from several spiritual experiences. “I was meditating a lot at the time, coming into contact with my ancestors, and they really spoke to me through the music. The record is basically inspired by Motherland people from all over the world today.”

Co-produced by Houston-based jazz/soul keyboardist Robert Glasper, and featuring guest appearances by Carlos Santana, Yasiin Bey and Australian future-soul vocalist Nai Palm, Black Times seems musically obsessed with bringing Afrobeat across (and into) new territories. Tracks like the sleek “Last Revolutionary” and “Bad Man Lighter” find Seun and Egypt 80 giving their brand African funk a modern neo-soul sheen, something Seun says was a natural progression. “My music is constantly evolving, but it’s never old or new. If music is considered new, that means it is music for the moment… but music for the moment can be fleeting as well. For this album, I’m definitely inspired by old Motherland music, but I also had motivation to make an emotional record.”

But Kuti hasn’t relinquished his role as political soothsayer, as Black Times continues to comment the struggles modern society. The searing, charged “Corporate Public Control Department (CPCD)” was written about governments across the globe and their close ties to multinational corporations, something Seun describes as a racist policy. “They know that the majority people that control the world are white. If they concentrate on that, then they grow the money in only one part the community. If you look at America, almost half the budget every year is spent on the military defence, and that industry is almost exclusively white. Look at the pharmaceutical industry, look at the prison industry, look at Wall Street. You can see why neo-liberalism is continually pushing for the investment in big business rather than investment in people, because so much the lower demographics are made up non-whites.”

Kuti also speaks about the album’s lyrical and musical highlight, the ten-minute epic “African Dreams,” a track that touches on the indoctrination and propaganda that affects Indigenous people across the globe, an issue that has affected his home continent Africa since (and before) his father sang about these themes on his 1973 classic Gentlemen.

“So many young people are told that to be successful in the Motherland means to consume as much European, American and Asian culture as possible,” says Kuti. “Our dreams must not be to dream being an American, if we work hard in Africa, we will be able to build and develop Africa.”