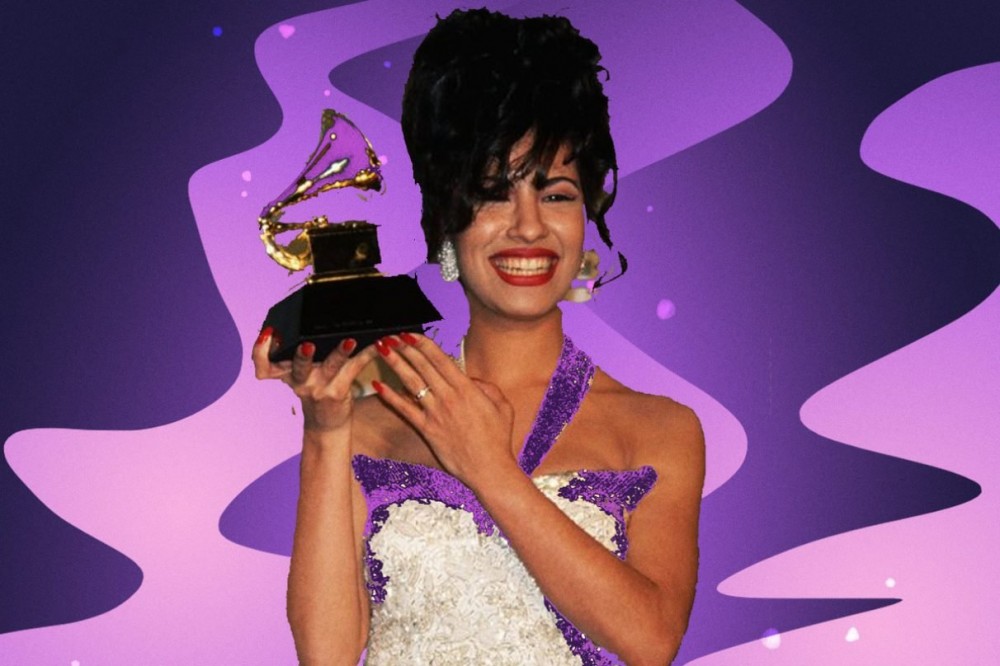 Selena will be receiving a posthumous Lifetime Achievement Award at next year’s Grammy Awards. This week, the Recording Academy announced the recipients for its 2021 Special Merit Awards, including the late Tex-Mex queen.

This year has been a major year for the legacy of Selena. This year marked the anniversary for her July 1995 posthumous album Dreaming of You. Earlier this month, Netflix premiered the biographical Selena: The Series. All the roses for Selena will continue into next month with the news of her posthumous Lifetime Achievement Award at the 2021 Grammy Awards.

“As we welcome the new class of Special Merit Award honorees, it gives us a chance to reward and recognize the influence they’ve had in the music community regardless of genre,” Harvey Mason, Jr., interim president and CEO of the Recording Academy said in a statement. “As a music creator and music lover, I am grateful that we are able to look back at our influences and see the impact that they have made on our community.”

Along with Selena, Grandmaster Flash & The Furious Five, Lionel Hampton, Marilyn Horne, Salt-N-Pepa and Talking Heads will also be honored with Lifetime Achievement Awards. The honorees will be recognized at the 63rd Annual Grammy Awards on Jan. 31.

Selena won a Grammy Award in 1994 for Best Mexican-American Album for Selena Live! Her sister Suzette Quintanilla reposted the news on social media with a quote from Selena: “The goal isn’t to live forever, but to create something that will.”