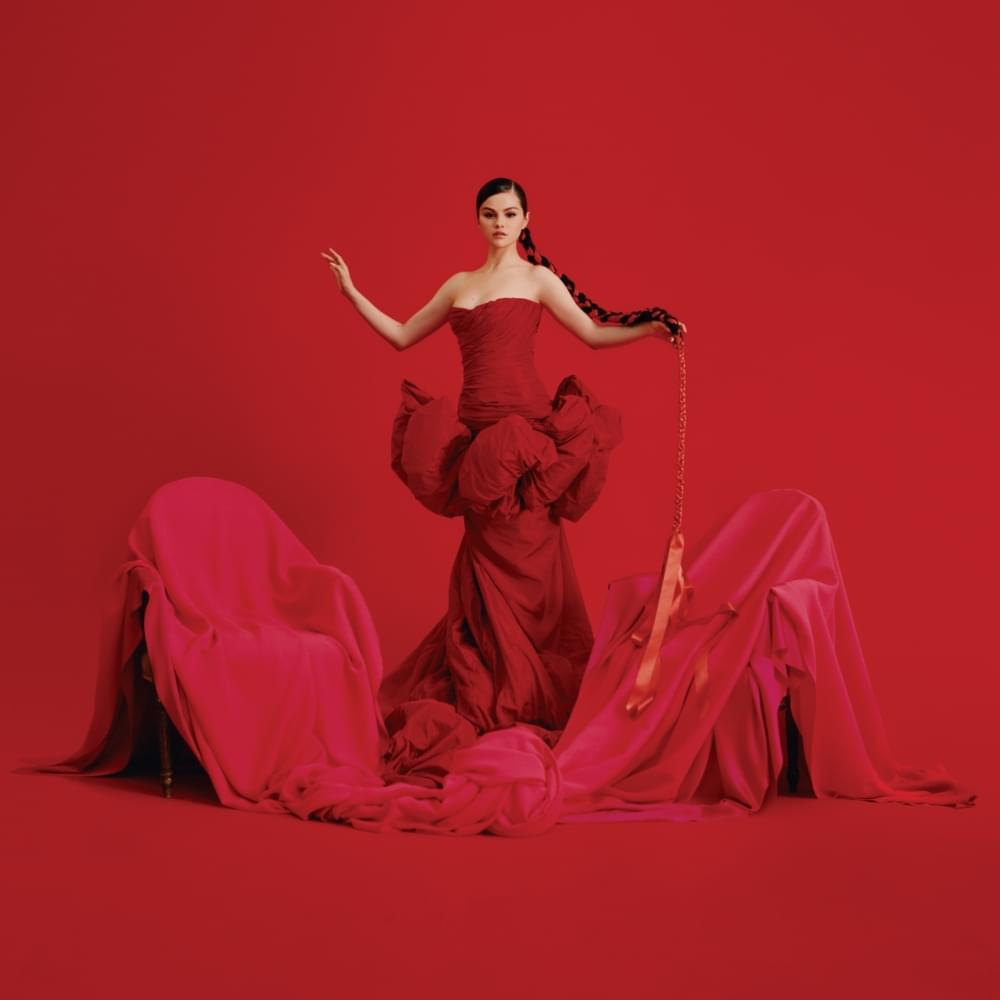 Gomez reacted to the news by saying that she was never expecting the album to be a No.1. She also added that she is grateful for the support she received from her fans.

Gomez also tells Billboard that “It’s always a bit nerve-racking before releasing any music because as artists we put so much of ourselves out there. For this EP specifically, I was the most nervous I have been in a long time because my heritage means so much to me.”

The release of the album has been on the table for over 10 years, she wanted to do it so badly, but she was waiting for the right time to make it perfect.

The news is also a big deal because Selena’s “Revelación” is the first album by a female artist to hit the Top Latin Albums, following Shakira’s El Dorado, which was listed a top in 2017.

Heartfelt congratulations on her well-deserved success!