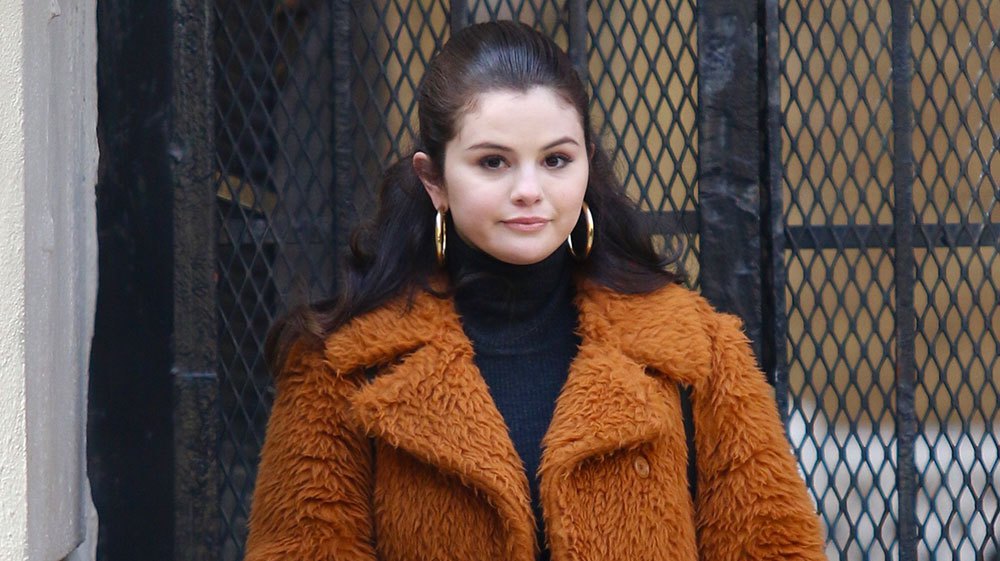 The mega-star Selena Gomez will star in a new murder mystery series, “Only Murderers in the Building.” She will be accompanied by other famous actors including, Steve Martin, John Hoffman, Martin Short, and Jamie Babbit, among many others.

Just to give you a quick overview of the plot, the series talks about three neighbors who are into analyzing crimes. One day a crime occurs in an Upper West Side apartment building, and the trio teams up together to investigate the essence of the incident.

It was evident from the video teaser that Selena’s character is somehow similar to that of the very famous Disney character Alex Russo.

The series will be out on August 31 and exclusively on Hulu.