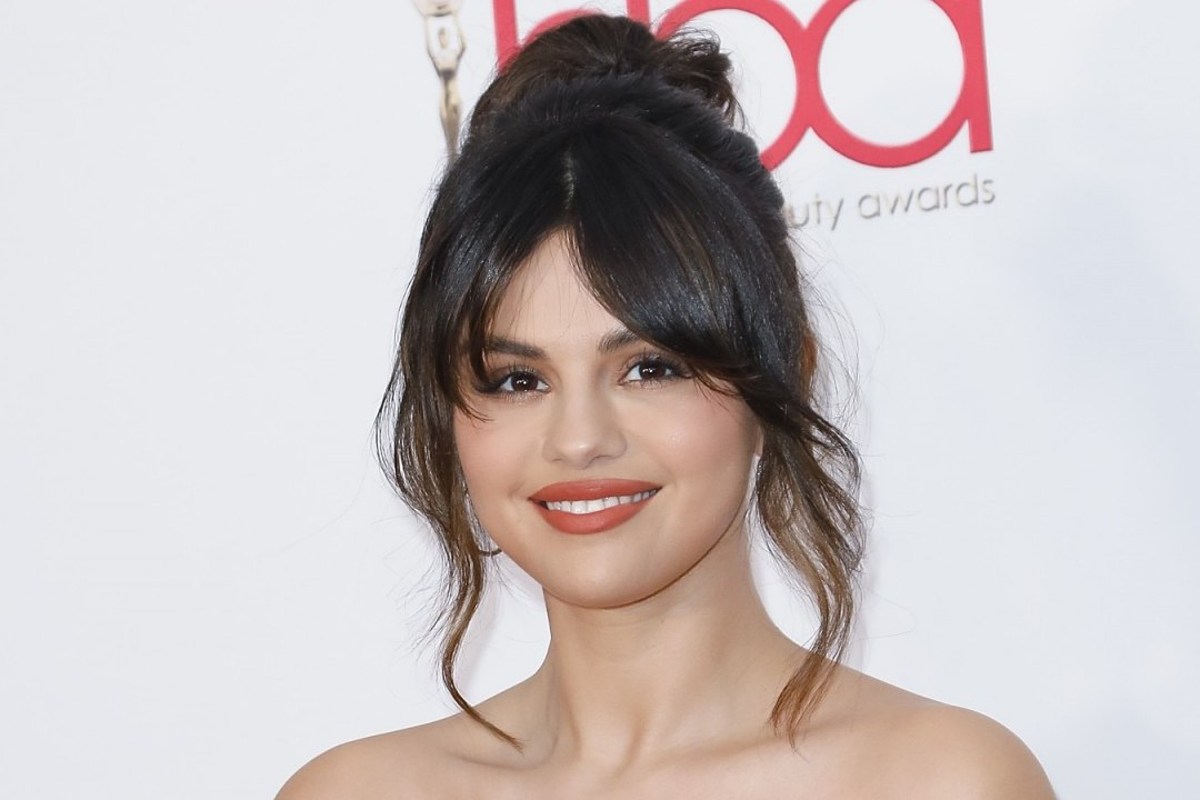 The release has been a long time coming for Gomez. "This has been something I've wanted to do for 10 years, working on a Spanish project, because I'm so, so proud of my heritage, and just genuinely felt like I wanted this to happen," she shared. "And it happened, and I feel like it's the perfect timing. Just with all the division in the world, there's something about Latin music that globally just makes people feel things, you know?"

"You know what's funny, is I actually think I sing better in Spanish," she admitted. "That was something I discovered. It was a lot of work, and look, you cannot mispronounce anything. It is something that needed to be precise, and needed to be respected by the audience I'm going to release this for. Of course, I want everyone to enjoy the music, but I am targeting my fan base. I'm targeting my heritage, and I couldn't be more excited."

Gomez noted that people have been hearing songs in half-English and half-Spanish on the radio more frequently and she hopes that her love of the language conveys in her music. "I just hope that people understand how much I put my heart into this, and how amazing I feel about it," she said. "It didn't take me long to really feel the mood of the music. I think Spanish came very naturally to me."

For her first song in Spanish, she revealed that it was challenging to master the specific timing and quick cues. "But as far as being able to say, and speak, and roll my Rs, and do all of that, that's already in me, thank goodness," she added. "So it had its moments of being really smooth, and then just I have a few things where I'm kind of speeding rapping Spanish, which is cool."

She will be following in her namesake, Selena Quintanilla's footsteps with a new album entirely in Spanish. "Can't wait for y'all to hear the Spanish record," she tweeted. "It's sounding so cool. I think it will be worth the wait."