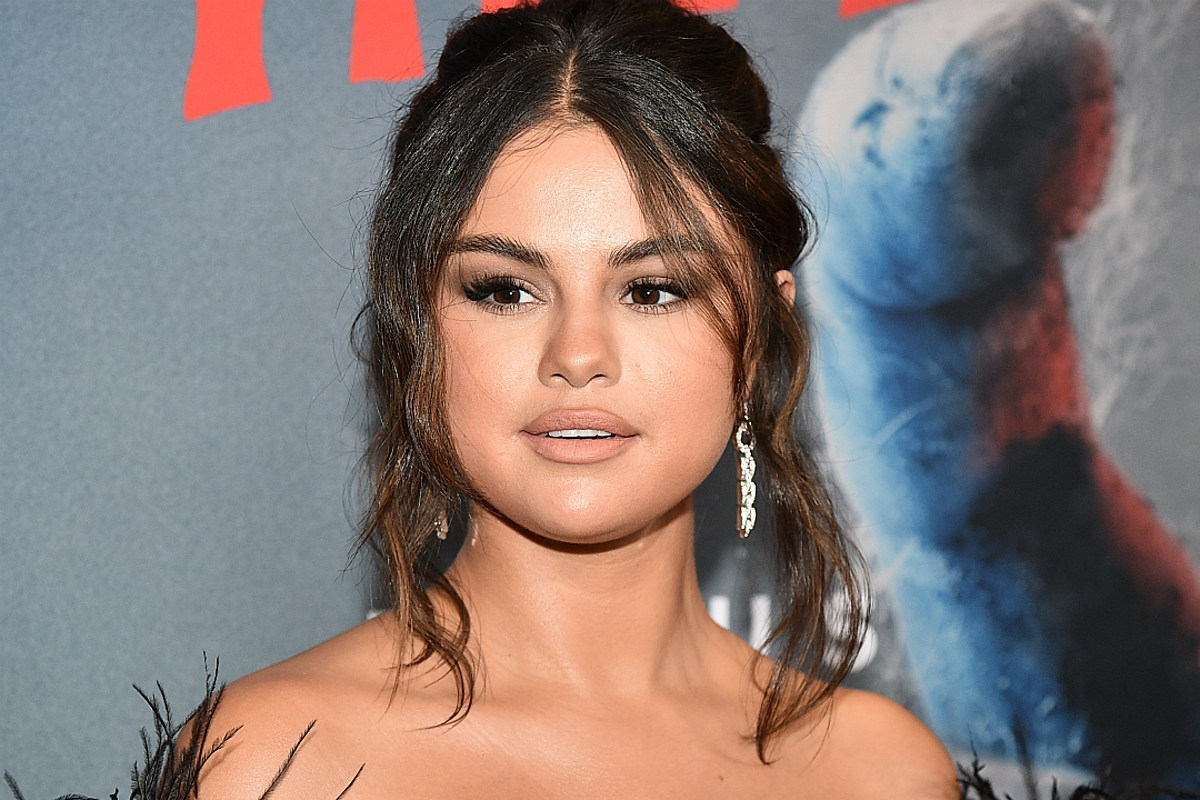 Selena Gomez opened up about the song that was most difficult for her to record.

On the September 23 episode of Song Exploder, the "Rare" singer shared the creative process behind her first No. 1 single, "Lose You To Love Me."

"This song alone represents what a lot of people who are heartbroken have gone through," she explained. "One of the hardest parts for me to sing in the song was the bridge. It's the ending of the song, and that's the part where it's like, 'You know, I guess this is goodbye forever for us.' And that killed me."

While creating the single in the studio, Gomez was the person who suggested that the song should be a ballad, and as she hummed over production duo Mattman & Robin's piano chords, she began to cry.

"This is so beautiful, this is exactly what I wanted," she said at the time.

Gomez co-wrote the song alongside friends Julia Michaels and Justin Tranter. "When Julia came in and was talking about what her and Selena had discussed, it was really wanting to address like, head-on what Selena had been through—the heartbreak, the emotional roller coaster, but really portray that she is on the other side of it," Tranter shared.

"One of her superpowers is being so honest, and she's going to give you her life in the lyric, but then when she gets on the mic, she does the same thing," he added. "She tells you the story, she brings you through her truth, and that is what makes great art."