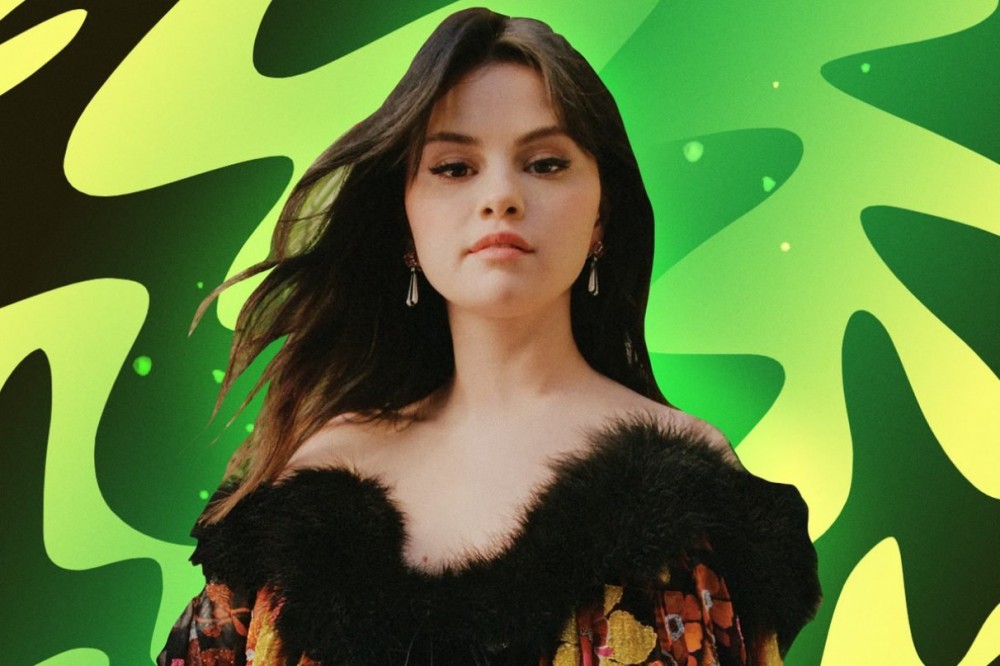 Selena Gomez is thinking about retiring from her music career, according to a recent interview she gave to Vogue, which was posted Tuesday morning (March 9). During the interview, the singer said she was frustrated that her work as a musician hadn’t transcended who she was as a person.

“It’s hard to keep doing music when people don’t necessarily take you seriously,” Gomez says. “I’ve had moments where I’ve been like, ‘What’s the point? Why do I keep doing this?…I want to give it one last try before I maybe retire music.”

Since breaking out in the music industry after starting her career as an actress on Disney Channel series and other kids’ shows, Gomez has released three solo albums and three with her band Selena Gomez and the Scene. Her most recent solo album last year, Rare, was a critical and commercial success. The album features “Lose You to Love Me,” a single that was released in 2019 to promote the upcoming album. The song reached No. 1 on the Billboard Hot 100, a first for Gomez.

“‘Lose You to Love Me’ I felt was the best song I’ve ever released, and for some people it still wasn’t enough,” she said. “I think there are a lot of people who enjoy my music, and for that I’m so thankful, for that I keep going, but I think the next time I do an album it’ll be different.”

I will never forgive the general public and the music industry for bullying selena gomez into making her believe she’s not a good enough singer, person, woman and artist. she has endured this for so long but i know it’s getting tiring.

Gomez followed up with her fans with a message to them from her heart. “Nothing feels better than my name in your mouth,” she wrote on her social media.