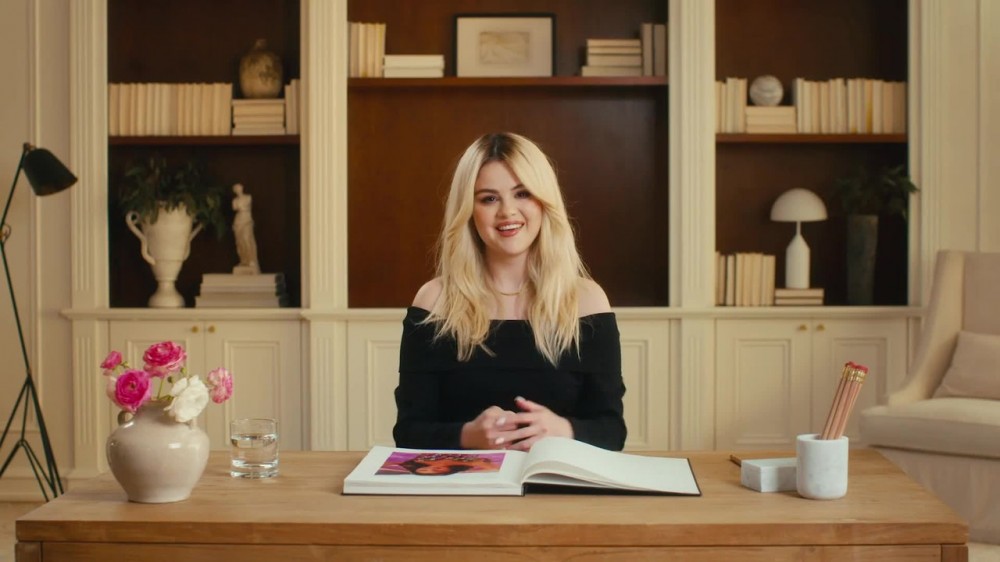 “Oh, I’m nervous. Oh, it’s bad.” This may be how Selena Gomez kicked off her Life in Looks video for Vogue, but a look back at some of the singer’s most iconic fashion moments is hardly frightful—rather, they range from edgy and cool to glamorous and feminine.

For a blast from the past, Gomez kicked off the series with a punky outfit she wore to an ABC All Stars party back in 2007. “It’s so bad,” she says of her oversized tee, skinny jeans, and white stiletto boots, which she styled herself. “I thought I was so cool, you guys.” However, she does have affection for the strapless, bejeweled dress she wore in her “Love You Like a Love Song” music video. “It was the first time I tried to be high fashion,” says Gomez. “And you can laugh at that, because that’s not high fashion.” (It was, however, emblematic of the era).

As Gomez’s career skyrocketed after her time on Disney, she says she really began finding her fashion footing. A personal highlight was the vampy Versace gown she wore to the 2013 VMAs, which was spliced to reveal a bustier underneath. “I remember for the first time feeling like a woman,” Gomez says. She also got candid about her struggles dressing for these big-ticket events, such as when she wore Vera Wang for the 2015 Met Gala. “I fluctuate a lot with my weight, and I remember this night specifically I didn’t feel good about my body,” Gomes says. “What was really amazing was I got the chance to work on a dress that fit my body. That was a moment where I was like, ‘I don’t have to be that 19-year-old body shape anymore.’”

Some of Gomez’s best fashion moments have occurred on stage. Just take the crystal-embellished bodysuit she wore for the opening number of her 2016 Revival tour. “I’m not going to lie, Britney Spears inspired it with ‘Toxic,’” Gomes says. More recently, she also wore a floral Rodarte dress in her “De Una Vez” video this year, which purposely nodded to her Mexican roots. “I feel completely different when I speak in Spanish,” Gomez says of the song. “I may not be fluent, but I’ll never forget where I came from. It’s really important to embrace the moments through fashion and music.”