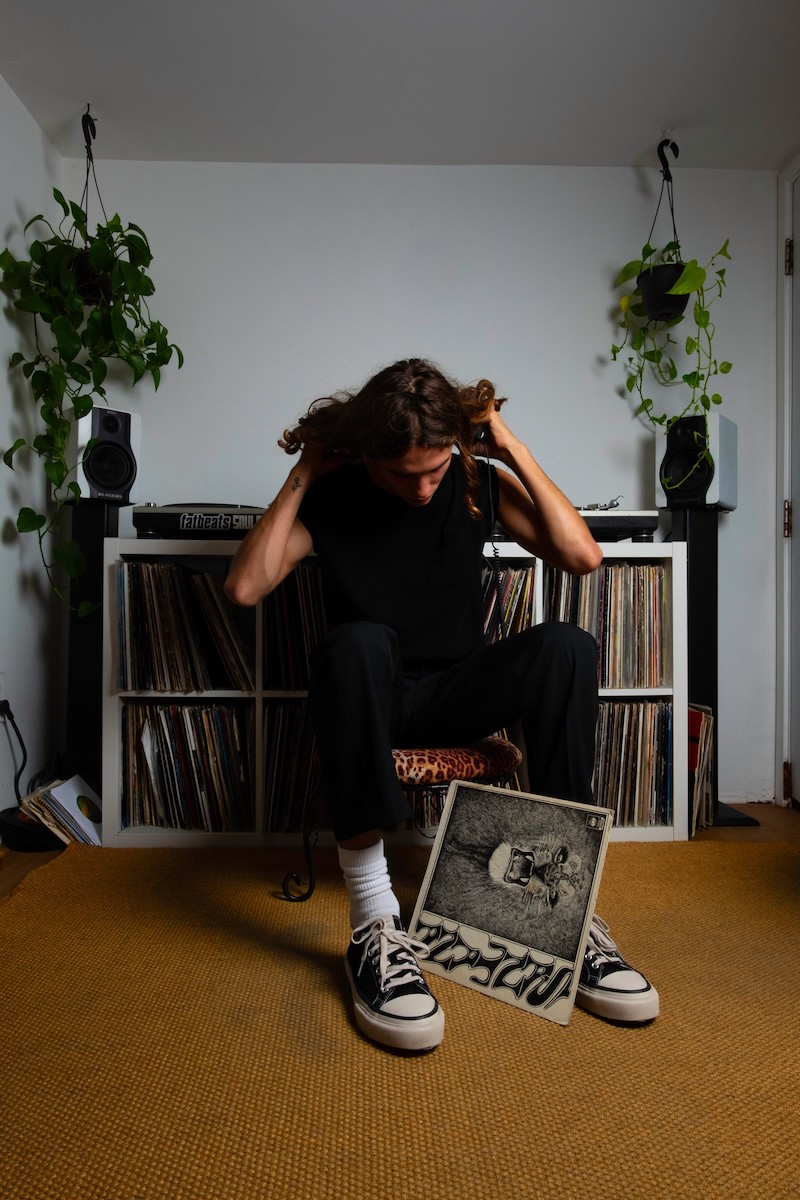 California is famously a cool brand we found out about today. They’re so cool… that there’s a town in El Dorado named Cool.

“But the term “Californian Cool” is tragically uncool, especially when deployed by outsiders to describe anything and everything typically found under the Golden State’s palm trees. Californian Cool is really of the same vein as French Elegance or New York Attitude — tourists can probably quantify it, but for locals, it’s merely a way of life. So it goes for Second/Layer, a brand that happens to be very Californian and very Cool.” sourced from High Snobiety.

“Growing up in Southern California gave us inspirations that we draw from through daily life,” he continues. “Surfing, skating, Latino culture. Those are things that live with us. Those sensibilities are always defined, whether it’s in the detailing in a collar or the way we slick back a model’s hair, or in the creative of a photoshoot or the playlists that Ant puts together.

“And not for nothing, we change too. One of our mentors told us, ‘You don’t show up one day, you arrive.’ We’ve arrived here, but this isn’t our end destination. In the next 10 years we might be doing something else. But in the spirit of things, it’s 100 percent authentic to us.”

SECOND/LAYER is a Los Angeles based independent menswear brand exploring the unification of self in the context of style. Like the outside and inside of a human body, they are meant to be together. ‘I pull you on like a garment, first my arms and my head to follow, I push myself upwards and breathe you in.’ In this context, our proposition is to create clothes that find the balance of a confident silhouette, smart fabrication, and tamed tailoring as an extension of your own skin. Authenticity and the importance of an anywhere/anytime flexibility led us to create what we call ‘TAILOR-MADE/DAILY-WEAR.’

Compare today’s Second/Layer to its early collections and that evolution can be traced pretty clearly. Back in the day, its garments had a much darker and more gothic aesthetic. Taking cues from pioneers like Yohji Yamamoto and COMME des GARÇONS, the Willis Brothers were wearing black tees and skirts while skating around town.

Second/Layer is doing the business nowadays, but not returning to NYFW soon. The founders are glad to be in Cali, except for Ant, who’s now in Berlin to monitor production. But that doesn’t really affect the West Coast mentality that fuels the brand.

You could call it California Cool, sure, but Second/Layer doesn’t deal in easy labels like that.

“Our California [is] ingrained in the Chicano culture, wanting something better, moving to the beach. Where we’re from, where we moved, where we met, where we started the business. Being able to surf, to skate, and to start a life that we didn’t even know could exist.”

SPRING/SUMMER 2021 finds inspiration in the symbolism of a Rose- intimate appreciation with love, and respect. Woven between the tender touch of a rose petal and the smooth edge of a surfboard weaving through a barrel. ‘Las Rosas,’ the boys pack their boards in the drop-top, painted sunset moving through summer.

Like a needle locked on a groove playing Malo on the old jukebox, our ambition is to create a look that lasts. Nostalgic references and timeless classic pairings. We emphasized creating novelty pieces that we hope tell their own story. Leopard print textiles and typography are hand-drawn, studded embellishments adorned on the garments for added flare, an introduction to accessories, and a wide range of silhouettes to accommodate the building blocks for all our customers.