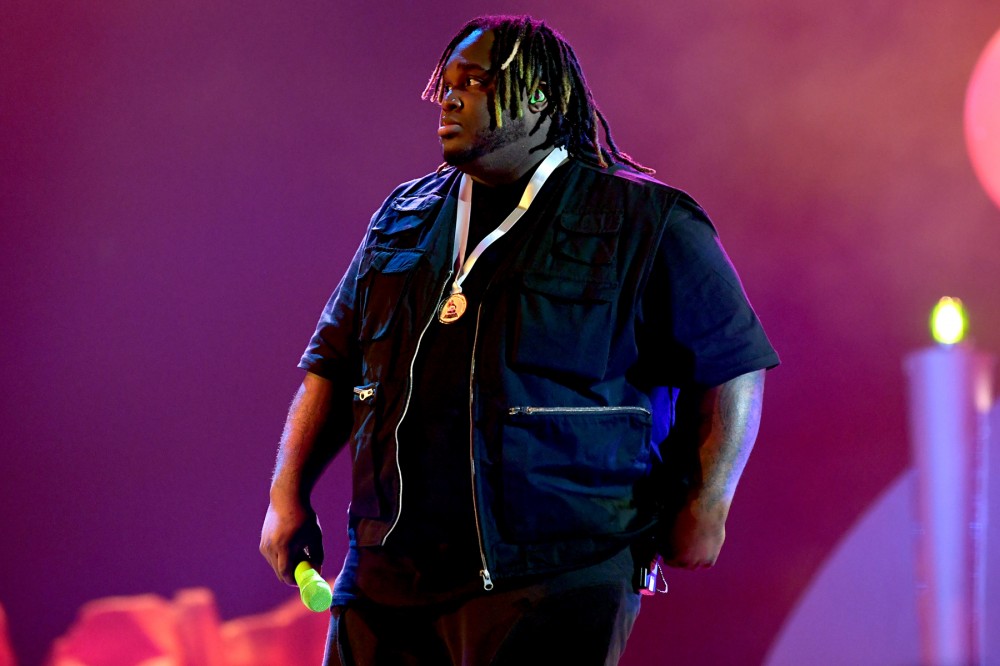 Panamanian singer-songwriter Sech has announced the release of his upcoming sophomore album, titled 1 of 1. The follow-up to his Latin-Grammy-nominated debut, Sueños, the new album is slated for release on May 21st via Rich Music.

Sech dropped the news on Thursday, during an exclusive listening party on Zoom. Comprised of a whopping 21 songs, the new album will feature guest stars Arcángel, Nando Boom, Lenny Tavárez and more. Fans can look forward to more of his signature R&B-reggaeton fusion, as well as some throwbacks to Panama’s classic reggae en español sound. And, he says of his new songs, “you’ll get to know more about me.”

The 26-year old artist was in the midst of his headlining U.S. Sueños tour — a first for the rising star — when Covid-19 befell the world. “I had so many plans for the year,” he told Rolling Stone from his home in Panama City, where he’s been quarantined since March. “But I’m still working, still staying on top of it. And playing FIFA [the video game].”

Sech made his debut at the Latin Grammys in 2019, where he performed his hit song “Otro Trago” as well as “Si Te Vas” with Ozuna. Sech was nominated in three different categories: Best Urban/Fusion Performance, Best Urban Album and Best Urban Song.

“Everything changes so fast,” he told Rolling Stone in November. “Today, we’re singing reggaeton. Tomorrow, we’ll be singing in Arabic! You never know where things are gonna go, and that’s an exciting challenge.”