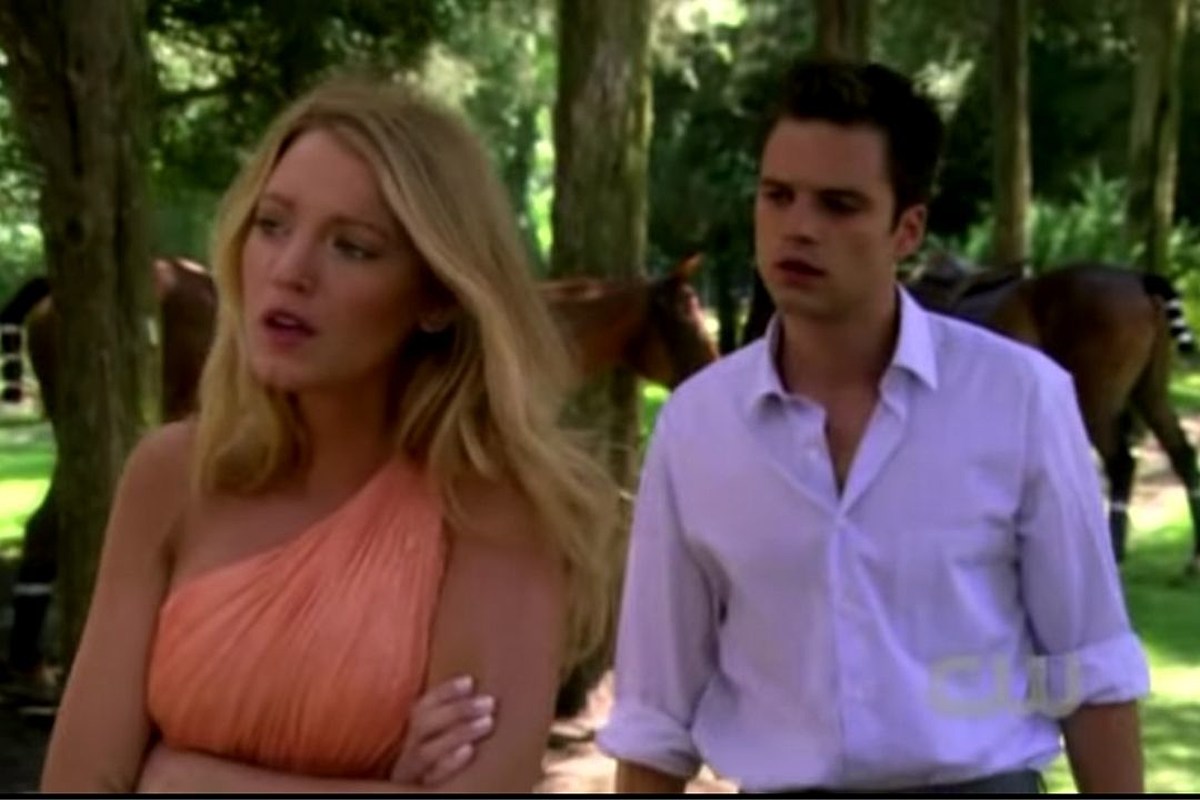 The Avengers star celebrated the anniversary by re-watching the pilot episode of the hit teen drama. Stan guest-starred in numerous episodes as Carter Baizen.

He began his watch party by chugging a glass of wine. He screamed and cheered once his real-life friend and former co-star, Chace Crawford, who portrayed Nate Archibald, appeared on the screen. "Man I always wish I had that hair," he admitted.

Throughout the video, he panned back and forth from his hilarious expressions to the television screen. "Well I wasn’t in the pilot, but I wish I was," he admitted. "There it is. Xoxo."

Watch his hilarious reactions, below.