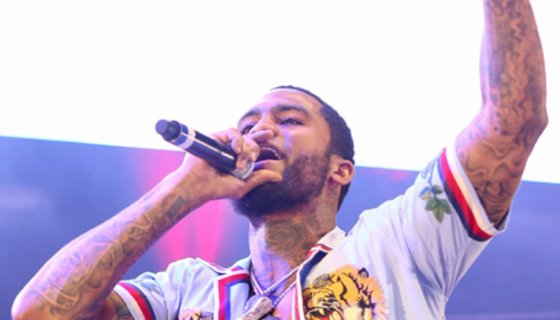 During the early 00’s Sean Paul was one of the biggest artists in the music game alongside the likes of Jay-Z, Beyoncé, and 50 Cent and though he’s been MIA for almost a decade, lately he’s been looking to show and prove he’s got some work.

Coming through with some new visuals to “Hold On To The Dream” the Jamaican dancehall artist showcases the beauty of the island while calling for the masses to remain positive regardless of the dark clouds hovering over them.

Back in the states recreates the most heartbreaking scene in Hip-Hop cinema as Ricky once again gets gunned down in an LA hood in his clip to “Menace.” You’d think he’d go with a scene out of Menace II Society with that title but noap!

Check out the rest of today’s drops including work from Key Glock, Pooh Shiesty featuring Big 30 and more.

SEAN PAUL – “HOLD ON TO THE DREAM”