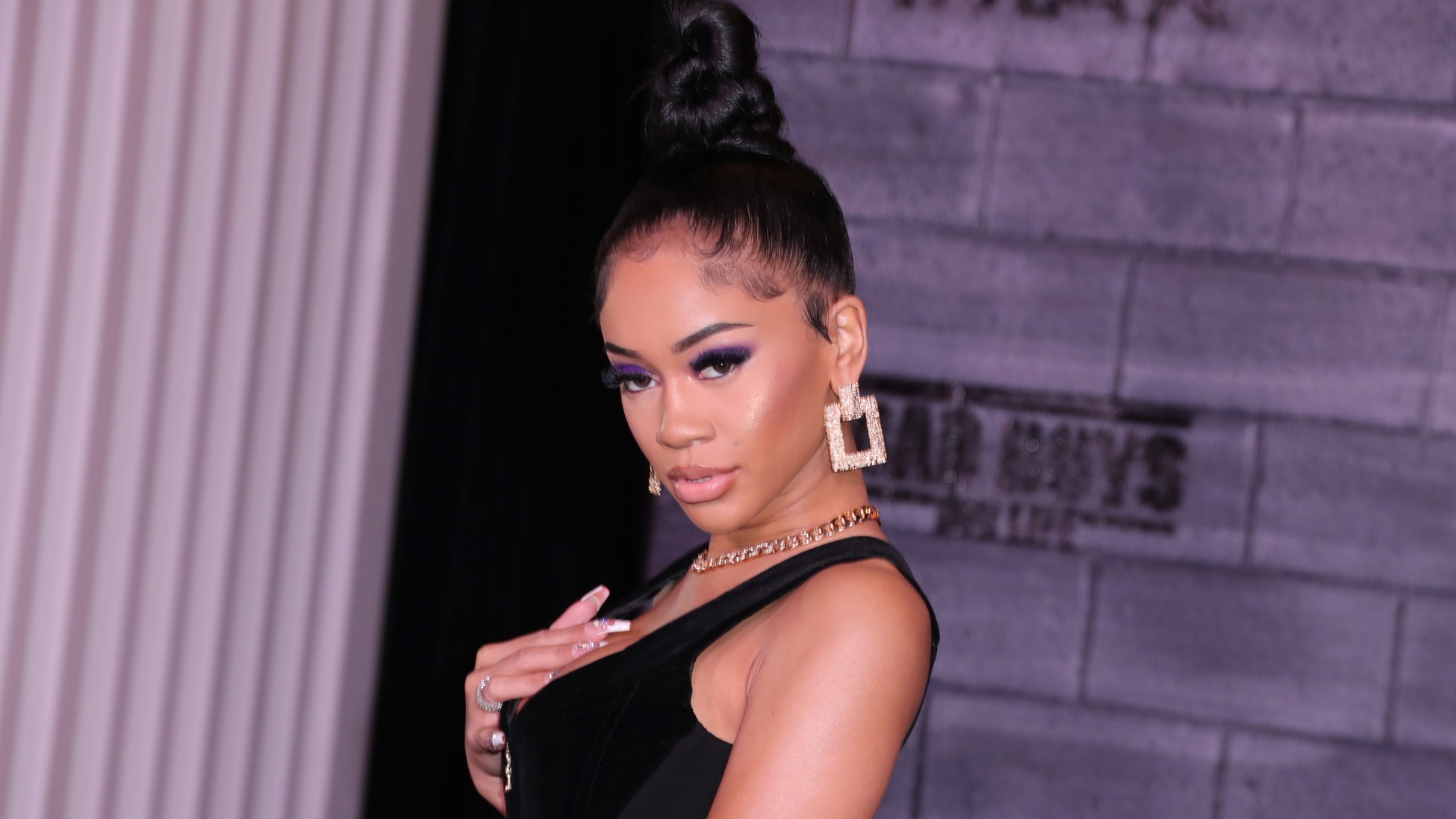 Ciara will also return for the fourth year as host of the Los Angeles festivities of the show.

Rapper Saweetie has been announced as a performer set to perform at this year’s Dick Clark’s New Year’s Rockin’ Eve.

Beginning at 8 pm ET from the Hollywood Party, the songwriter will be one of the West Coast performers joining the likes of Nelly, Brandy, Megan Thee Stallion, Doja Cat, Ella Mai, Maluma, and more. As part of Dick Clark’s “Countdown,” more Los Angeles performers will be announced on each day leading up to December 31.

Ciara will also return for the fourth year as host of the Los Angeles festivities of the show, Ryan Seacrest is returning for his 16th year as host. He’ll be co-hosting with actors Lucy Hale and Billy Porter from New York City.

Jennifer Lopez will perform live from Times Square, minutes before the iconic ball drop. Porter and Cindi Lauper will also reunite on the New Year’s Rockin’ Eve stage for a duet performance.

2020 marks the 49th anniversary of Dick Clark’s New Year’s Rockin’ Eve, America’s most-watched annual New Year’s tradition which celebrates the year’s very best in music. After a challenging 2020, this year’s show will focus on bringing viewers messages of hope and unity throughout the night filled with spectacular performances, as we turn a new page to 2021.

With more than five and a half hours of performances airing until 2 am ET, the show sets the stage to ring in the new year and while giving viewers a look at New Year’s celebrations from around the globe.