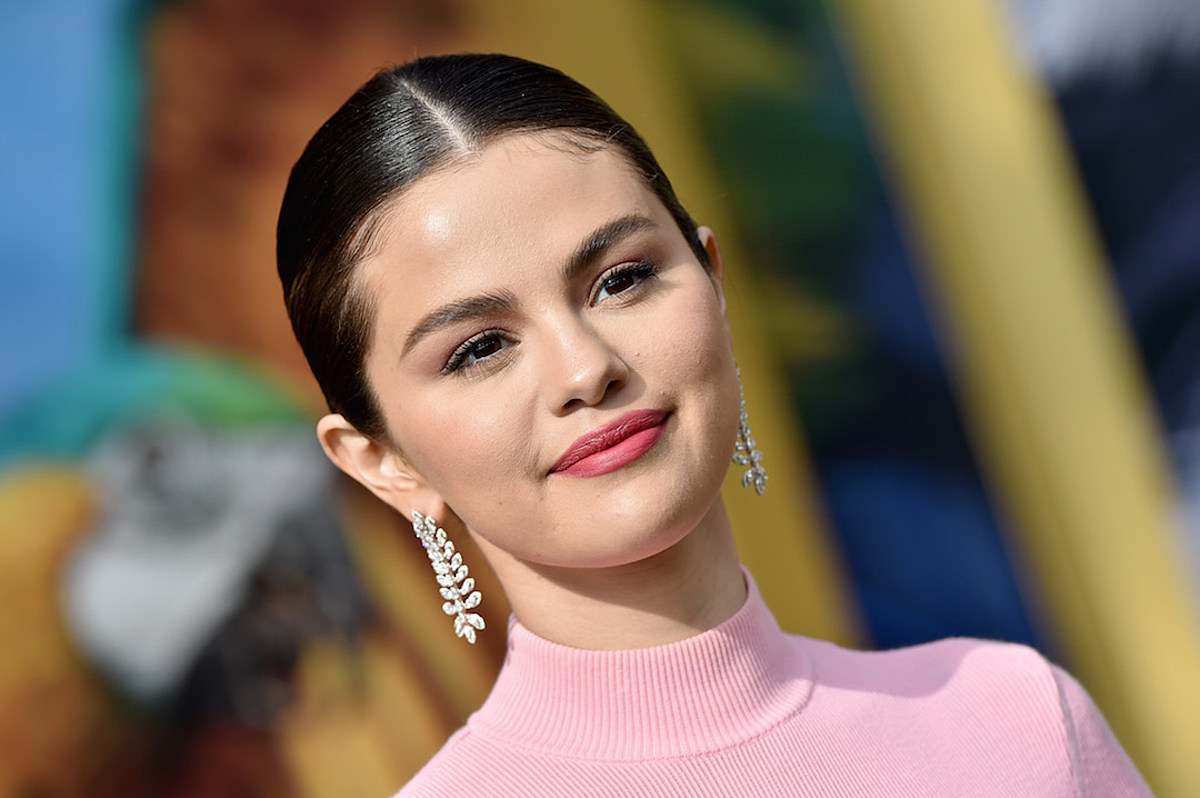 Changes have been made to the new Saved By the Bell reboot.

After facing major backlash for making insensitive jokes about Selena Gomez’s 2017 kidney transplant, Peacock has removed all references from the show.

"Respect Selena Gomez" began trending on Twitter over the weekend after a new scene from the Saved By the Bell revival went viral and outraged fans of the "Lose You To Love Me" singer.

In one scene, two girls argue over whether her new kidney came from ex-boyfriend Justin Bieber's mom or her former best friend Demi Lovato. In another scene, graffiti on a wall appears to say, “Does Selena Gomez even have a kidney?”

Gomez received a donated kidney from fellow actress and friend Francia Raisa in 2017. The two underwent a kidney transplant surgery to save Gomez from life-threatening complications with lupus.

"We apologize. It was never our intention to make light of Selena's health," Peacock, NBCUniversal and the show’s executive producers said in a statement. “We have been in touch with her team and will be making a donation to her charity, The Selena Gomez Fund for Lupus Research at USC."

The former Disney Channel star has not yet spoken out about the situation.